Home People Sports Mendoza at the top of beach volleyball

We stand out the mountain. There's no beach here. But talent exists. A couple of Mendoza was a champion on the first date of beach voley. 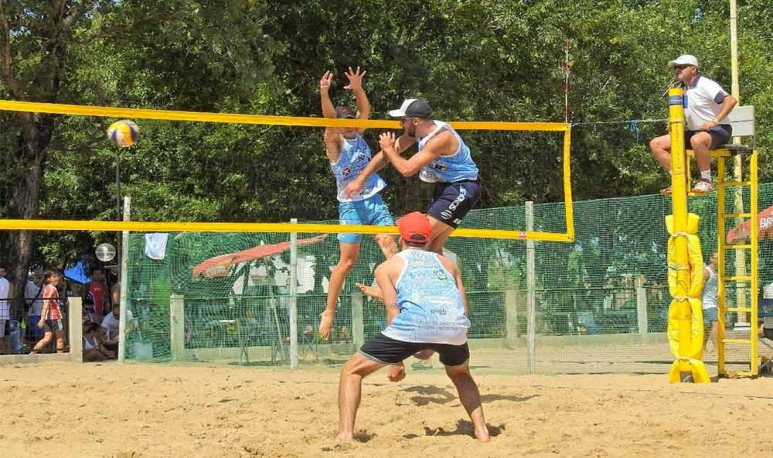 Tunuyaninos  Leandro Aveiro and Bautista Amieva were Champions on the first date of the Argentine Beach Volley Circuit , in the City of Cerrito, Entre Rios.  They won  in the final, and after a match, Argentina's number one pair, Azaad-Capogrosso with partial 22-20 and 25-23  . In the second half the seniors had 4 sets points in their favor, but “the little Olympics” knew how to stay and the first they had knew how to take advantage to close the set, the match and the championship with a “hat” by Leo on home Julián Azaad.

After the great achievement,  Amieva , top exponent of the beach volley Mendoza,  said: “It was a match, especially for having won the number one pair in Argentina . We're very happy about that. Now we have to continue training for all the tournaments we have left.” 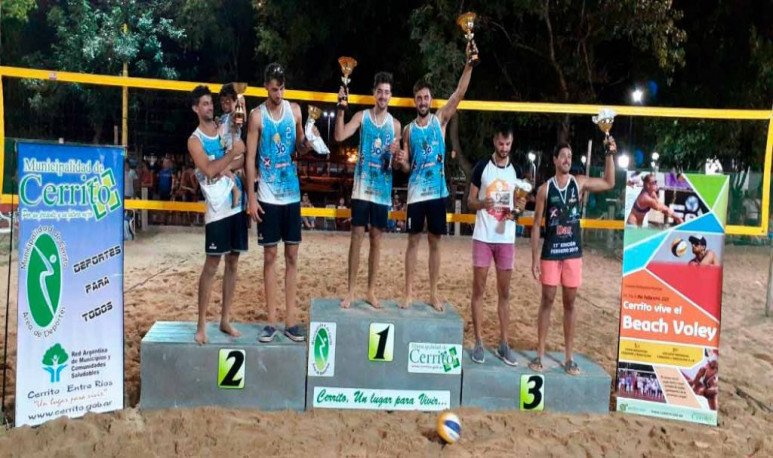 Both couples will travel to the city of Coquimbo, Chile, to play the first stage of the  South American beach volleyball circuit  . It should be noted that the look and preparation are on  Argentina's qualification to the Tokyo Olympics , when the Continental Cup is played at the end of June.

On the side of the  ladies, the representatives of Valle de Uco, Laura Moreno (Tunuyán) and Eugenia Túliz (San Carlos), climbed to the last step of the podium,  thus maintaining the level that have been demonstrating tournament after tournament. While the novices born in  Tunuyán , Maia Najul and Agustina Gorrindo, won seventh place in the final classification. It is very likely that both pairs will travel to the City of Cabrera, in Cordoba, where another of the traditional beach volleyball tournaments in Argentina will be played. 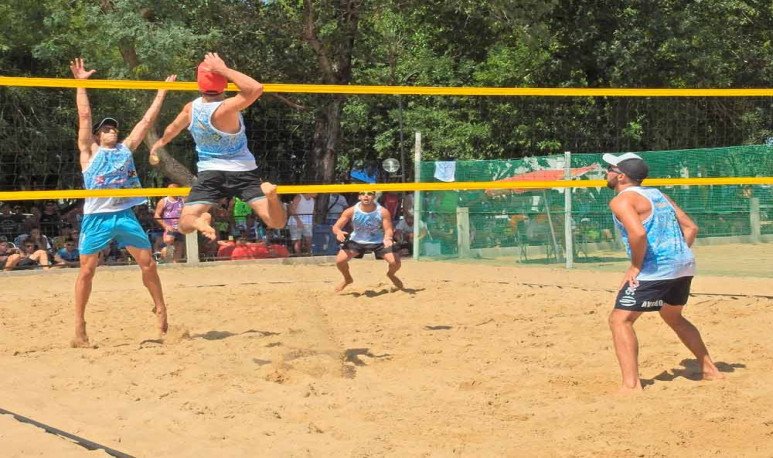