On his birthday, we tell you the story of Matías Tomatis, a scorer who gave us the best points of the National Basketball League. 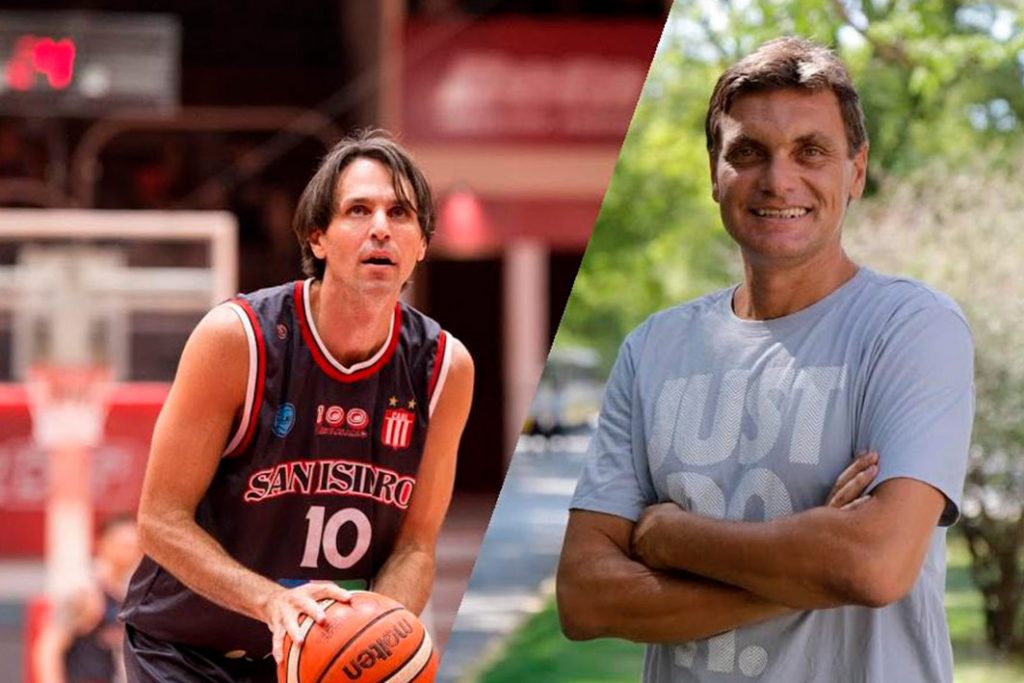 This great player of the National League is still one of the most remembered for basketball. This is Matías Tomatis, a player who served as an escort. And he is one of the great figures that gave us this sport. Matías Tomatis and the orange ball were one on the court. That is why this exceptional athlete remains, over time, the unreachable scorer.

This escort was born on June 28, 1974, in the town of San Francisco. His first steps on the parquet were given at the Club Asociación El Ceibo.This is how it was discovered by Athens, the club of Cordoba where all the stars of basketball pass . He slipped green and white and made his season as a youth. At the age of 19 he started playing in Light and Mission Force.With that club he became champion of the second division in the 94/95 season . It's just that this goalscorer pulled all his teams forward. It was in that season that we all knew that a new starwould be born.Although we never imagined that his plays would be of such quality .

Matias Tomatis is a historical national basketballcharacter, and a revered figure in the sport of Cordoba.With 8178 points in 499 matches, he is the historical leader among TNA scorers, Liga Argentina . Unmatched. Throughout his career he had an average of 16.3 points per match. Get over it!The player following him on the scorer board is Donald Jones, but Tomatis beats him by 806 points .

Always aiming at the hoop, and always blunting. Matías gave us the most precious points, those that cry out with the heart. That's why today it's not just a reference, it's a passion. This player demonstrated a unique and essential talent.

Thanks to the life that has given me so much

Today, at 46, he remembers his years of glory from his home in San Francisco.

When I was 15 years old and they took me to Athens, more than one would come to my old man and say, 'But what will Matthias live on? ', because at that time it was unthought that a person would live from what he liked, from his passion. And whether or not it makes you doubt what you're doing. I had super clear and I was sure that I wanted to play basketball, but there was also a bit those fears that were more difficult than now, a little also because of this I told you that every year I pushed myself to make a good season and have equipment for the next year, another little also because people asked you the question of “che, what? if you get hurt, what are you going to do with your life?”... a lot of questions that sometimes make you doubt.

Today I think people's heads changed a lot, because you go a little further behind your dreams and doing what you like, and when that end of sports life comes, it's clear that you have to devote yourself to something else, it's not that a sports life ends at 35. The truth is that in this sense I always supported the need to study and prepare for the future, but also d