Barilochan took 29th place out of 47 participants and entered, then in the Top 30 of the USA Freestyle World Cup. 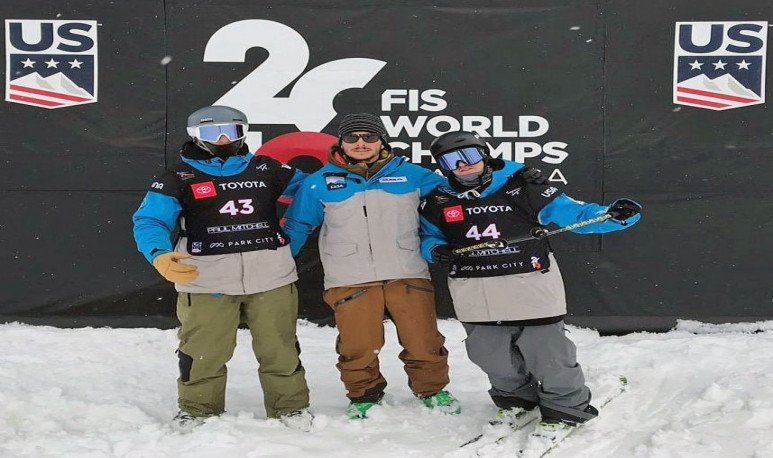 The best of the albiceleste team was in charge of Mateo Bonacalza in Slopestyle, where he was 29° out of 47 competitors with a score of 52.00, recorded in the second run (in the first run he achieved 15.00). Nahuel Medrano finished 45° with 22.50 units.

Bariloche skiers had made their debut on Saturday 2 in the Big Air event. There Medrano was the most outstanding, occupying 38th place (out of 45 participants) with a score of 61.50, which he recorded in his second pass (in the first he achieved a score of 58.75). Bonacalza finished 41st with 45.75 units.

The World Cup qualifiers in Poland

Strong victory over the United States

Mr. Mk. Poronga exists and is in the United States

Don't you have dinner to lose weight? Error!