It will aim to qualify for the Qatar 2022 World Cup 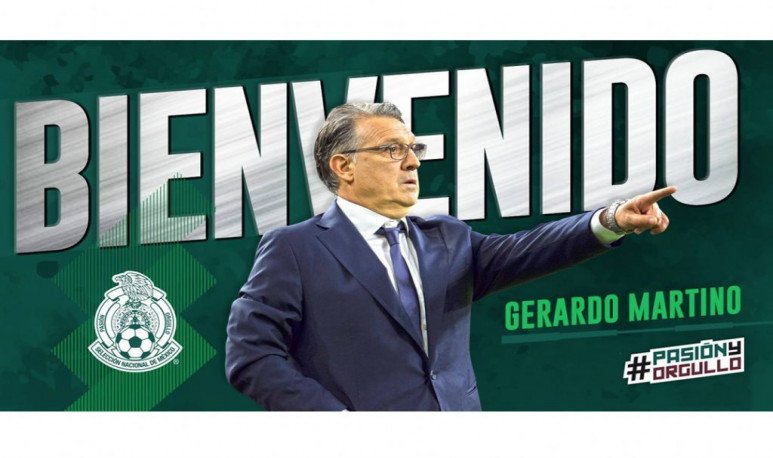 Gerardo Martino took over as the new coach of the Mexican football team and will aim to qualify the Aztec team to the 2022 Qatar World Cup, but immediately he will have to prepare the squad to face the March FIFA date.

“ I want to make this team bigger,” said the “Tata” at the launch press conference, in which he also promised “commitment and a lot of work” in his new responsibility.
Regarding the World Cup, the 56-year-old technician acknowledged knowing “what is the concern of the Mexican people about where to go in the World Cup”.
“ I am involved in the desire to play the famous fifth match,” said the former coach of the Argentine and Paraguayan team regarding that longing so far unrealizable for the Mexican team.


Finally, the former coach from Barcelona, Spain, the Argentine national team and Newell's Old Boys, referring to the form of play that will give the team guaranteed to have “a team with a clear game idea that has an identity. We can play equally with the great powers,” he predicted.


Martino will be accompanied by Jorge Theiler as first assistant; Sergio Giovagnoli as second assistant; Norberto Scoponi as a link between youth and the major team in addition to training the archers, and Damián Silvero in videos.


The presentation event took place at the headquarters of the Mexican Football Federation and the manager of introducing the new coach was the head of the Aztec entity, Yon de Luisa.