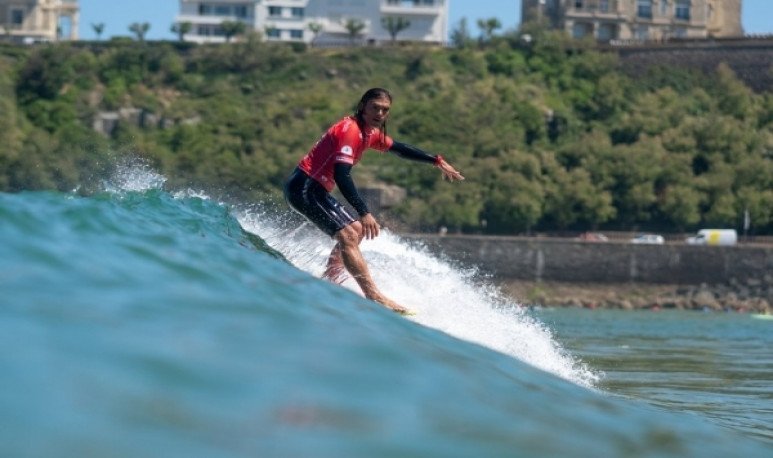 2019 ISA World Longboard Surfing Championship Finished on Sunday the ISA Longboard World Championship, Martín Perez had his challenge in the Heat 6 Repechage, ran with all the claws, tied second place with Uruguayan Julian Schweizer, each scored 9.27 with their two best waves, the tiebreaker is with the best wave of each and there Julián was the best with 4.90 against 4.77, in this way Martín Pérez finished a great world cup, demonstrating his great moment and making clear internationally his potential.

The gold medal went to Peruvian Benoit Clemente, a master, and in ladies gold went to French Alice Lemoigne who celebrated in her nation. With the medal ceremony ended a new edition of the ISA World Longboard Surfing Championship with all its world folklore, very good events.

The balance for the Argentine Team is very good, Argentina ranked 9 in the ranking, 31 countries participated. We're in the Top 10 in the world. We therefore congratulate the Argentine Longboard Team Tete Gil, Evelyn Gointier, Martín Pérez and Surfiel Gil for their great participation and look forward to them back. Come on Argentina!A special thanks to everyone who collaborated and supported to make this achieved reality, and to all the puffy that was felt on social networks. 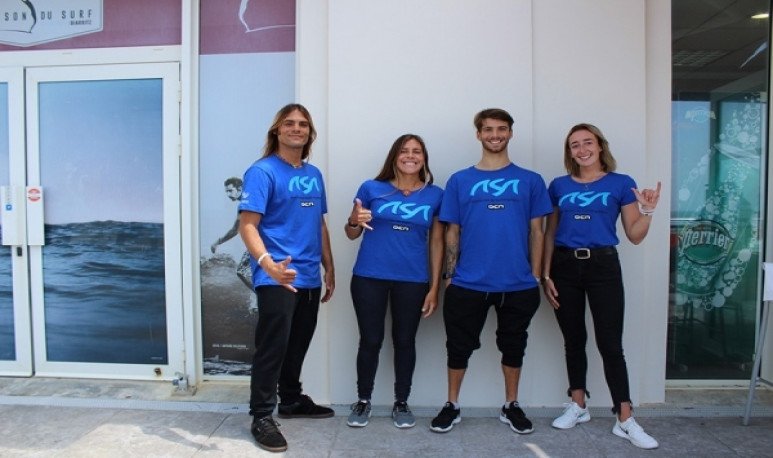