A new title was won by Martín Passeri who now adds six Argentine Championships of the Argentine Surf Association in his career. 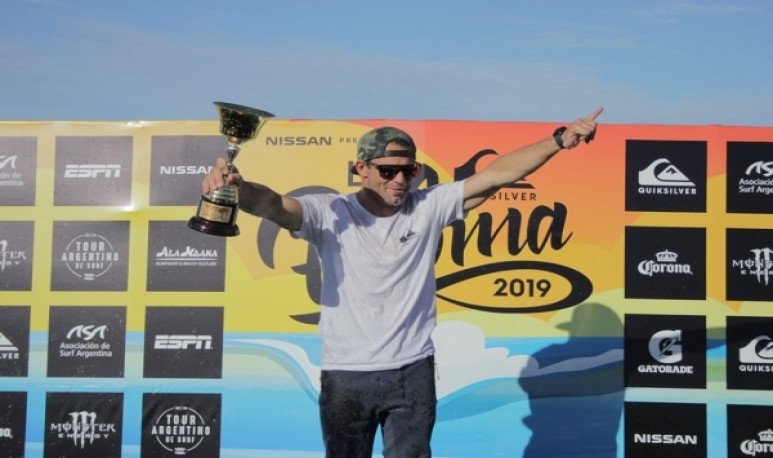 One by one they were left out of the event, including Passeri who later by Lucas Santamaría's triumph over Marcelo Rodríguez managed to consolidate the sixth title. It is worth noting the fair play that took place in the event and the sound definition of the Argentine title. Congratulations to @martinpasseri for this new title and to all the competitors of the event.