We tell you the story of this adapted sports basketball player. The Cordovan Mariana Berenice Pérez breaks it on the parquet. 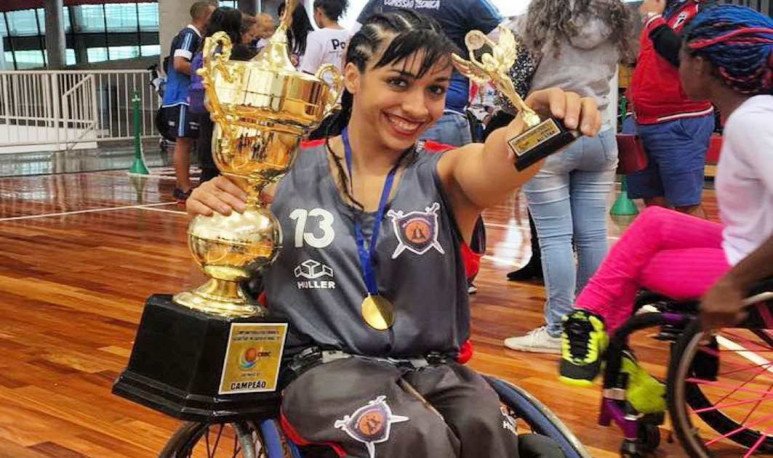 Mariana Berenice  is a wheelchair basketball star. She is Cordovan, plays in the  SICA club , in the adapted basketball team. He participated on numerous occasions in the  Argentine National Team . And he represented our country in many competitions. Whenever he did, he was next to another Cordovan companion star of this sport,  Julieta Olmedo . These players faced  Paralympic Games , World Games, tournaments and international disputes  with the blue and white . Despite the fact that this discipline is not so recognized and has often been excluded from competences. The girls  look so that  this sport has visibility in Córdoba and in the country. It is a very attractive sport, and with a very particular dynamic, that is part of the  everyday reality  of many people.

Mariana Berenice came to triumph, after intense days of training and effort. Going through  episodes of discrimination , making them public and fighting for them not to happen anymore. So he went on with his life and building himself as a professional athlete. His day to day was occupied by the attendance at la facu and practicing his  favorite sports . Until one day the triumph came: not only did he receive his  veterinary degree from  the Catholic University of Córdoba, he also received the call to the  Argentine National Team  . Mariana's life is that of an athlete with all the lyrics. He is not only engaged in basketball, but also practice swimming. 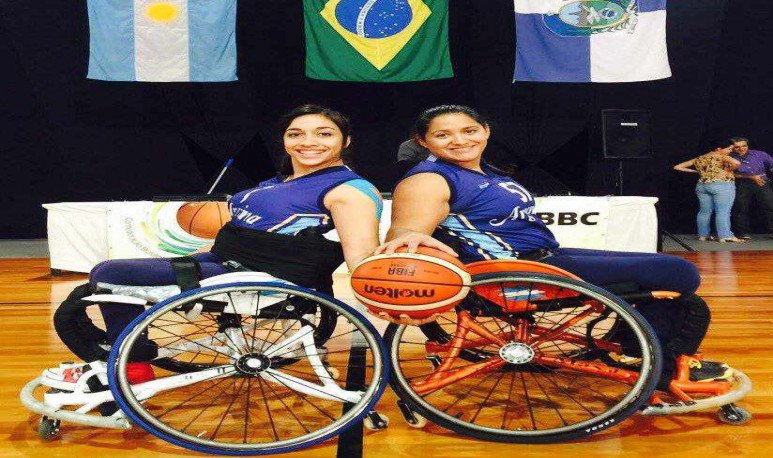 A star of parquet

From different experiences, Mariana tells how women   's basketball  is lived. And what is the life of a woman, in a wheelchair and player of an amateur sport. Through her narrations, the player tells ungrateful situations lived daily. But also the  small triumphs  that basketball was giving him throughout his career.

Mariana says that her status as a  professional player  leads her to take care of herself at meals, train and demand herself on a daily basis. Because, being a high performance athlete, you must  take care of yourself and maintain the level  over time. She combines her sports routine with work, as she works as a veterinarian in different positions.

A heroine in the city

In addition, she is a  woman committed  to various causes. He participates in the  Jean Maggi Foundation ,  promoting sports and physical activity in people with disabilities. The organization is responsible for delivering handbicycles throughout the country. Maggi gives talks in exchange for the price of a bicycle. And Mariana supports the cause, providing logistical and outreach support.

Mariana, in addition to working for her  professional career , works to improve the world and reality of people with different physical or mental conditions. Therefore, every time you have the opportunity, tell  how complicated it is to  move in Cordoba  . The awkward thing about public transport for people who are in a wheelchair. It tells about how little consideration people have, when parking, for example, on access ramps. Or the lack of public policies that take into account these diversities in cities.

Mariana is  a wheelchair warrior . And we applaud her! 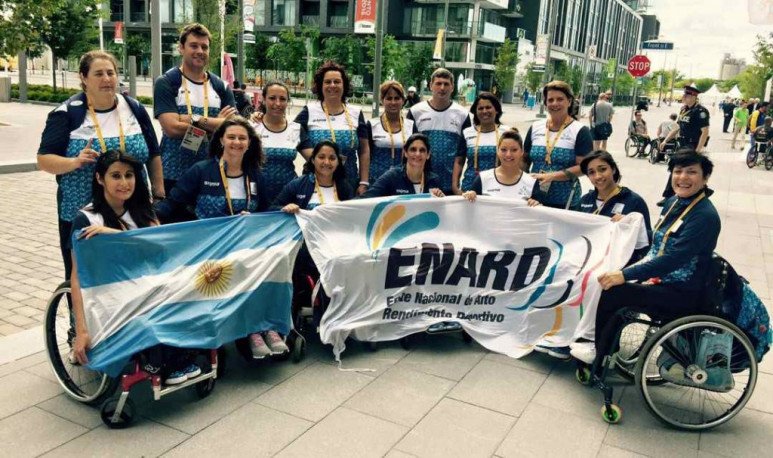