Striker Marco Ruben left Rosario Central; he considered the best offer personally and for the club. And he goes to the Paranaense of Brazil. 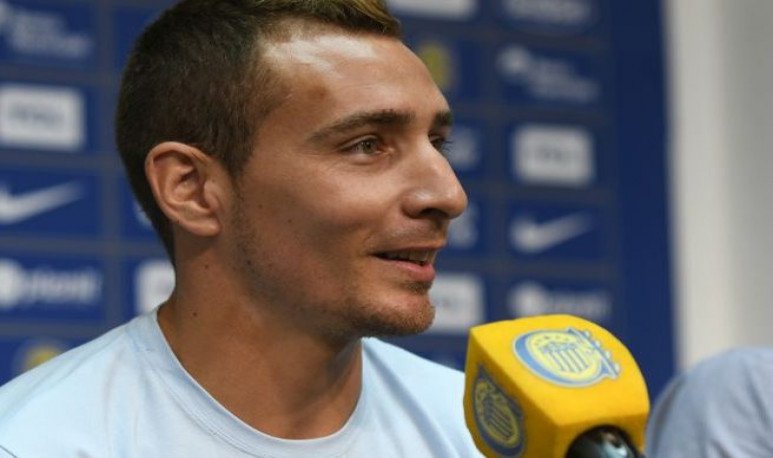 Striker Marco Ruben gave a press conference to say goodbye to  Rosario  Central, before traveling to Curitiba to join Atletico Paranaense. Something he considered “right personally and also for Rosario Central”.

“It is very gratifying to reach this end of the stage and to have lived so many things in these four years. It's very nice to be recognized.” Ruben thanked the praise of the president, Rodolfo Di Pollina, and the vice of Central, Ricardo Carloni. And he stressed that he had time to talk to his colleagues and say goodbye to everyone. In addition to claiming that he was looking for “a change of air” because he needs to “be a hundred percent” for the club and felt that he was “not performing” as he intended.

“It is a new stage, the end of perhaps the most important of my career, and I felt that this step had to be taken. I want to look forward, continue to be better as a person and as a footballer. Even if I find it very difficult because of what it means to leave my club,” he said.
“ The leadership accompanied me, because between the two parties we looked for the best option for the  club . It was very chatted and very consented by both parties. It's just that as a footballer I want to be 100%. If I'm not like that, I don't like it. A while ago I lost a lot of things for different reasons that I don't think is worth mentioning. Six months ago I began to notice that I was not doing as I intended and that's why I proposed a change of air,” he said.

After confessing that winning the Argentina Cup with  Central  “was amazing, because for once they could give all that joy to the people. But it came a little exhausted from this stage, with a lot of things lived and all kinds of emotions. And I ended up making this decision because it seemed to me that it was the right thing for me and Central,” he insisted.
“ That's why now I can't think of coming back when I'm leaving the team. Of course Central for me is always going to be the best option, the first one. But today a new stage begins and I have to give myself 100 percent as a person and as a professional to Atlético Paranense,” he said.