Home People Sports Maradona and his steps by Comodoro Rivadavia 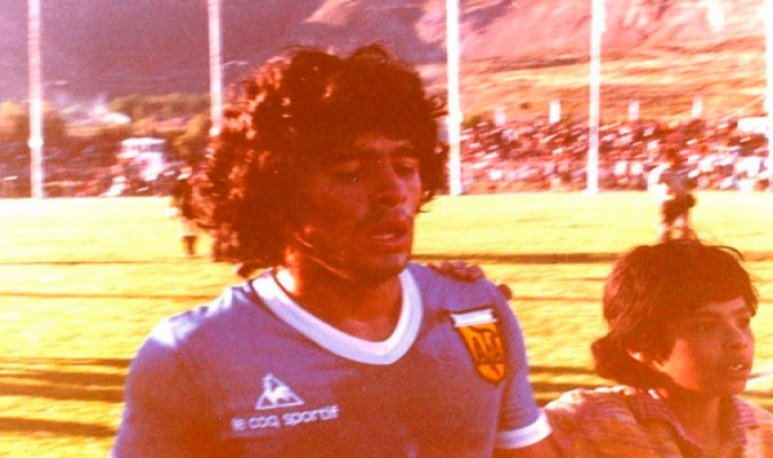 Diego Armando Maradona  went to immortality, but the memory of his performances in every town he visited remained on the retina of those who could enjoy it. On two occasions, the best player of all time stepped on  Comodoro Rivadavia , in the province of Oh , Chubut .

The first time was in 1980, six years before touching the sky with his hands with the Argentine National Team . December 12 was the date on which 10 arrived in the oil city to play a friendly match against a local team.Those led by  César Luis Menotti  went on the lawn of the municipal stadium. It was not one of those matches in which, as you can see now, have in the call some players who wear little the national coat so that they are fogueen. They came the “Pato” Fillol, Daniel Passarella, Leopoldo Jacinto Luque, the Galician “Tolo”, the “Rabbit” Tarantini and Ramón Díaz, among others. 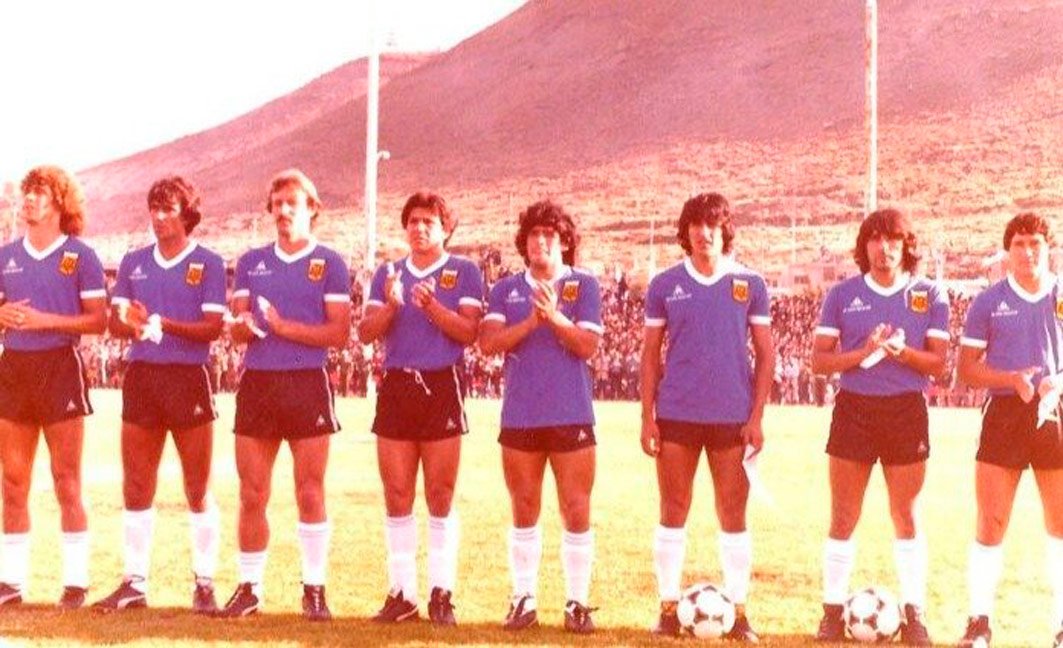 The stadium was filled by thousands of people who could not miss such a presence: the national team that two years before had given the first World Cup to the Argentines was performing in the south of the country.  Diego Maradona  began to show his hierarchy  and, after taking off the players who marked him, fired a strong left-hand that came out rubbing the left stick of the bow  comodorense .

The result is anecdotal. Argentina, as expected, comfortably beat the local cast by 5 to 0. That day they marked for those led by Flaco Menotti Ramón Díaz twice, the Galician “Tolo”, Leopoldo Luque and... (noise of redoubles and I stand up) Diego Armando Maradona .The star was ten minutes from the second half, before an advance of the local team. There   Maradona   with all her speed faced forward and with a subtle touch of her left-handed managed to inflate the net to seal the result.

Return to the 21st century

His second time in comodorense lands was 27 years later when, already withdrawn from professional activity, Maradona toured the country with  Showbol , that show similar to indoor football, but that stopped only when there were fouls or goals, because there were no side or corner shots. 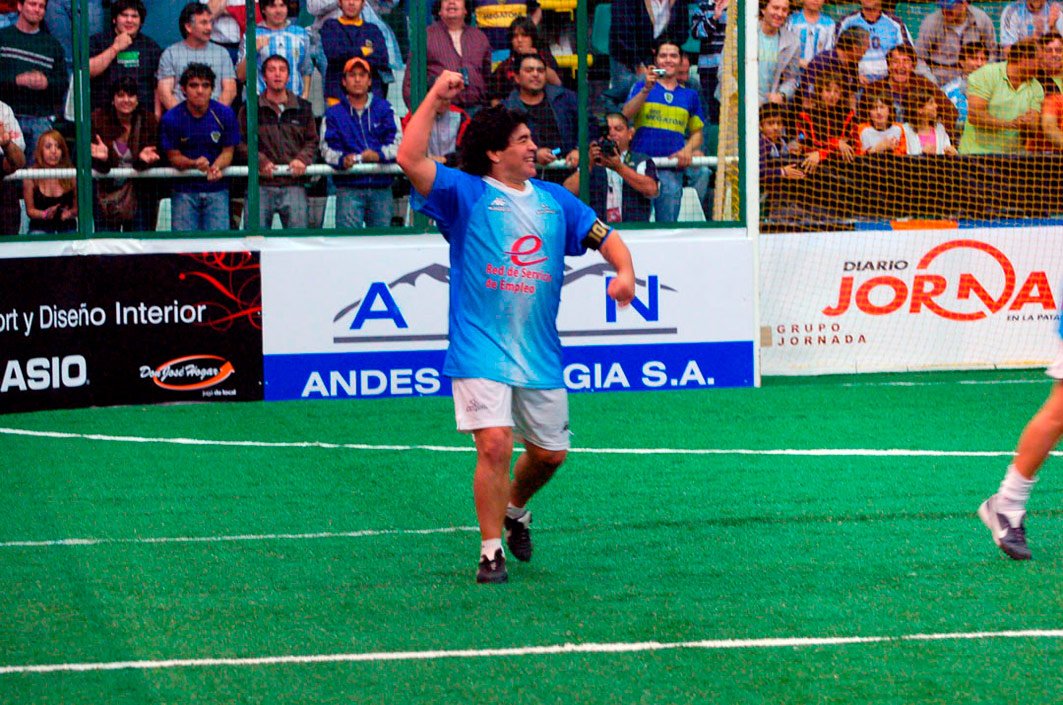 The event was at the Socios Fundadores stadium, the home of Gymnastics and Fencing of Comodoro, one of the institutions that leave Comodoro at the top of the national sport for his participation in the top category of national basketball.

On December 7, 2007, the public raved by Diego, who was accompanied by Goyco, the “Pelado” Almeyda, Mancuso, Gamboa and the “Turu” Flores. The rival was the Uruguayan combined with former footballers of the likes of “Manteca” Martínez, “Moilla” Da Silva, Gabriel Cedres and Rubén Paz, among others.

Argentina won on that occasion by 17 to 13, with seven goals of the 10, which was the figure of the match and fulfilled the expectation of those who filled the Founding Partners.Both this and the 1980 result are anecdotal. While everyone cries Maradona's departure live and live. The same one who turned two goals to the English in 86 and then crowned his performance lifting the World Cup. The one who left his indelible mark on sport all over the planet. The one who cried those who saw him play and who did not, those who celebrated his goals, but also those who suffered them.

13 and 30 years after their footsteps,  comodorenses  joyfully remember the presence of the best player of all time in their city. An indelible memory left by Diego Armando Maradona in Comodoro Rivadavia.