The record held by Manu Ginobili is impressive, especially considering that he achieved it in the best league in the world. 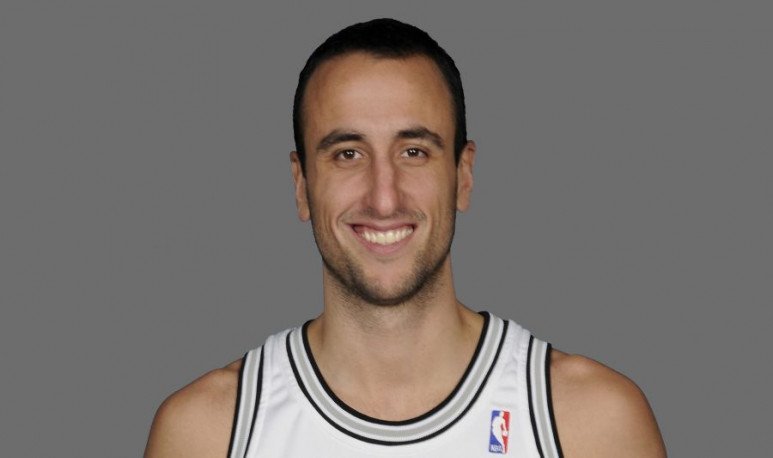 That Manu Ginobili is already in  the history of world basketball  is no news. The record he holds is impressive, especially considering that he achieved it in the best league in the world.

The beast of  Bahía Blanca  won  four  NBA  rings , always wearing the same shirt: that of the San Antonio Spurs. Do not lose sight of the fact that the Spurs have  five titles in their entire history  (and, as we just said, Manu participated in four), perhaps that's why the team managers decided, at the time of his retirement, to  remove the 20 jersey out of circulation  , so that no other player can use it and his memory is live forever. 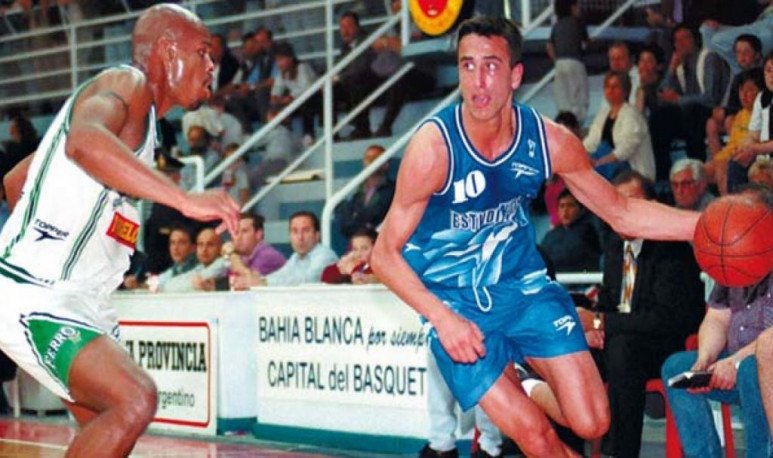 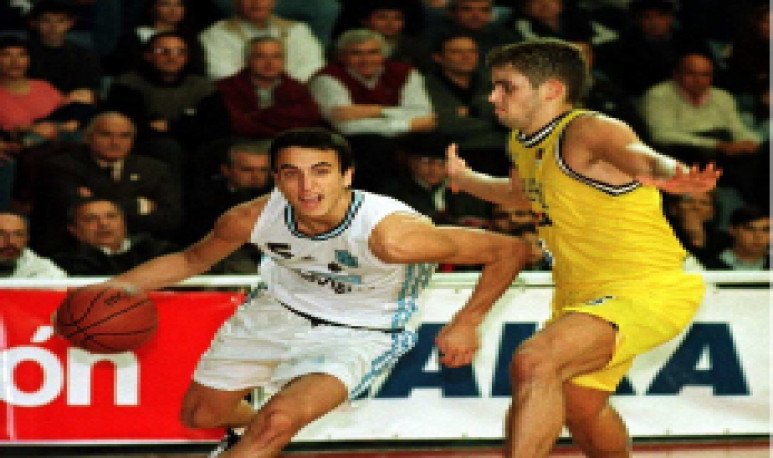 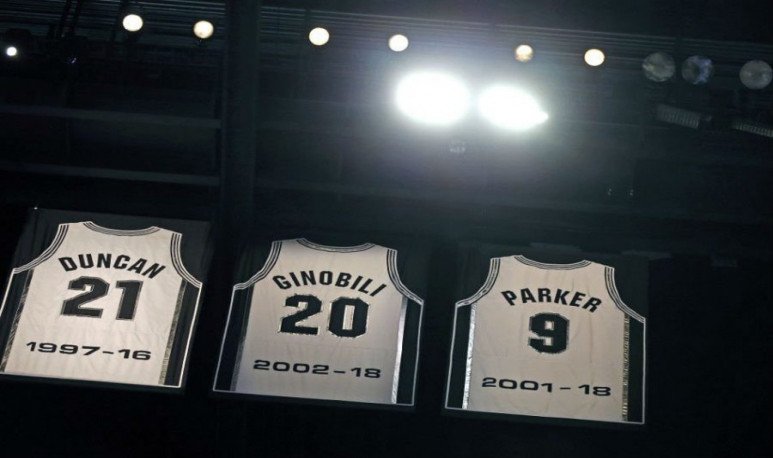 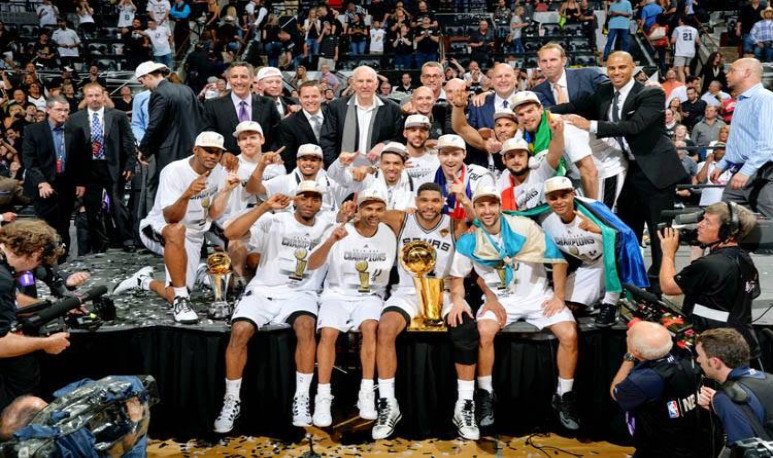 The second is probably the one that basketball fans remember most because it was an impressive final:  4-3 to the Detroit Pistons . In the last match Manu nailed 23 stitches. It was  2005  and Ginobili  had already won two rings in 2 years  . 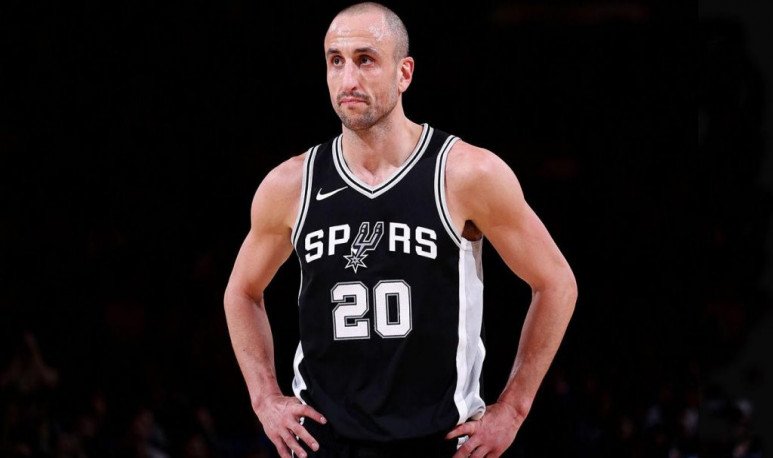 The third ( 2007 ) is the most enjoyed by Spurs fans but not so much basketball fans. Why am I saying this? Because it was a dance from start to finish: 4-0 to the Cleveland Cavaliers, who never had even the slightest chance to win.  Manu was unstoppable: 27 points in the last match . This ring came with an emotional plus: Argentinean   Fabricio Oberto also played in the team.

The fourth and last was in  2014  (Manu was already 37 years old and was still playing like a beast). It was also a rather indisputable victory:  4-1 to Miami Heat . In 2013 they had lost the final 3-4 also against Miami, which made the victory had an important touch of taste of rematch. 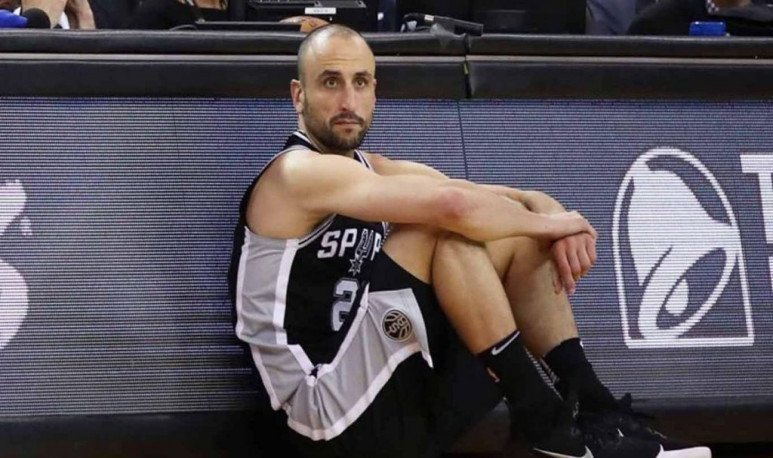 As if that were not enough, he also won individual awards in the best league in the world:  Best player in the league in 2005 and 2011 and Best Sixth Man in 2008 . And this is only in the NBA. The titles he won in our country, in Italy and in the national team will remain for another note: he is such a big player that he is unbeatable.  Thank you for everything, Manu!   We miss you! 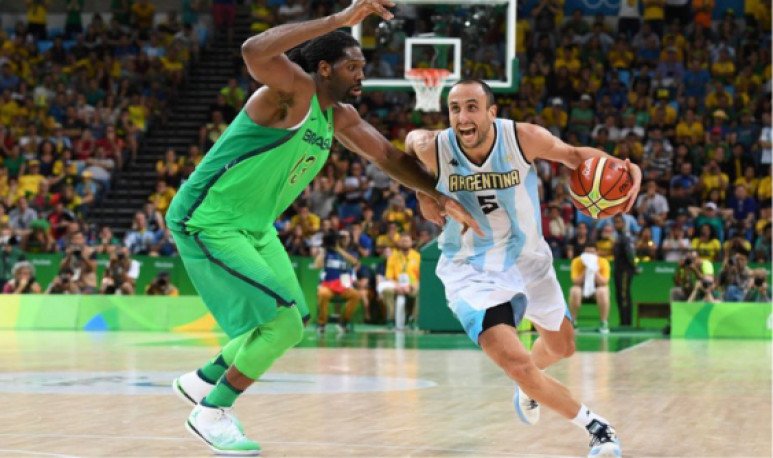