In the world of football these kinds of characters are taken very seriously. 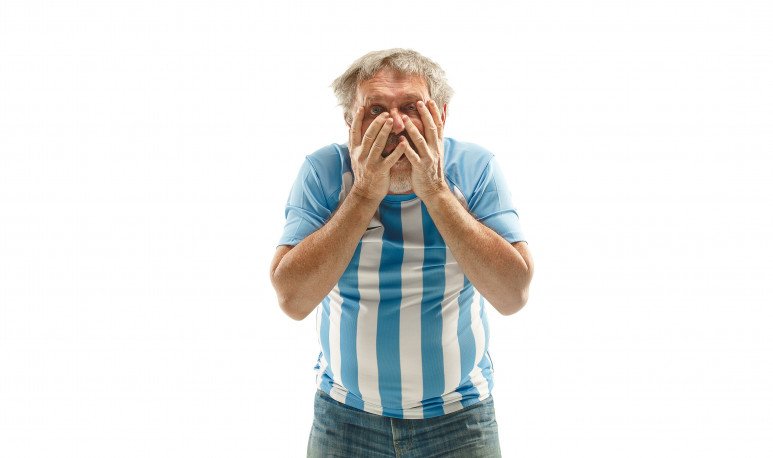 Countrymen, I don't want anyone to fall into a bottomless depression, I don't want them to cancel their tickets to Moscow or return the five hundred inch TV, but I have one very bad news: Witch Manuel is not going to the World Cup. It seems that he's a kind of word and he has commitments to his vernacular patients and he can't abandon them for a whole month just because of the detail that we're playing life on a football field. Anyway, not to despair: already did part of his work, at the request of the technical staff (?) - Which one?- already “healed” the booties (which ones?) and the T-shirt (ditto) to Messi.

This would be a humorous and colourful detail if it weren't because in the football world these kinds of characters are taken very seriously. In fact, the Sorcerer Manuel, who says of himself that he is “Catholic, apostolic, Roman and believe in the Sacred Heart and all the saints.  Healthy with prayers and with my hands.  I'm simply a healer”, already “worked” (I do not find a more suitable verb) with Estudiantes and with Independiente and was not only in the concentration but also on the playing field of the match we won in Quito that gave us the classification (it did not take long but most already forgot that we were  really  complicated to enter the World Cup and that if we didn't beat Ecuador we were going to repechage).

Anyway, as I said at the beginning, I don't believe much in these things. But considering the AFA waste twine in all kinds of idiotics, I would pay Don Manuel the ticket. It's not going to be too much.