Home People Sports Madryn will be the scene of Mendiak 2020

The pedestrian race is the most important in the country. Known for its trail running mode, it will run in 2020 in Madryn. 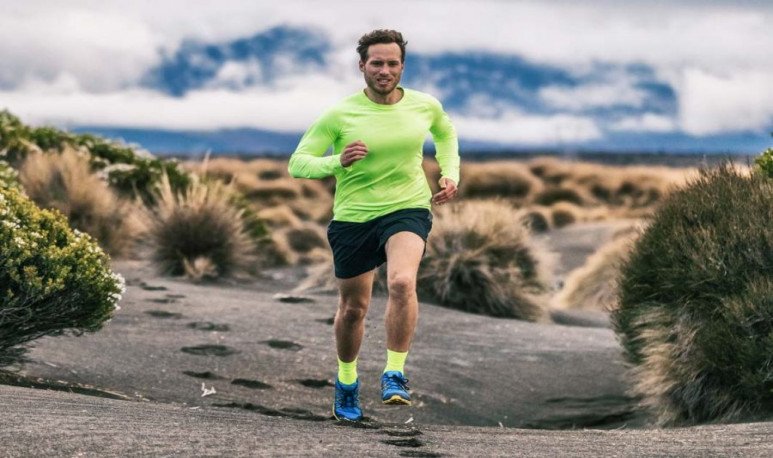 The  landscape of the sea and cliffs  of the Patagonian city will allow runners to live a unique adventure.   Runners  will be offered the possibility to register to participate in the 10, 21 and 42 km route.

Mendiak  is an adventure race originally from El Bolsón (Rio Negro). It started in 2014 with just 70 registered people and, over the years, managed to position itself. In 2017, he managed to bring together more than 600 enrollers and, in 2018, nearly 900 runners.

A few years ago, the race managed to be present in other parts of the country such as San Luis and obtained the  ITRA (International Trail Running Association) certification  . This is a validation of great interest for professionals and fans of this sport.

About the trail mode

The Trail  Running  mode consists of  running , competitively or recreational, on  trails, footprints and rural roads . During the tour, you cross areas of hills, forests, rivers, beaches, among others. This is their main difference from track races, as not only do you travel a distance, but also  different types of obstacles are crossed . Slopes and slopes make the journeys a more entertaining experience.

The importance of footwear

As they say, “ different types of race, different types of footwear  .” Over the years, brands have dabbed and perfected in different models of sneakers offering a greater offer. However, when acquiring them for trail practice, some issues have to be considered.

In addition to running shoes used on the track,  the soles  of the trail shoes feature a special design to improve grip and traction on unstable terrain. The most recommended footwear is the one that presents the most irregularities on its sole.

Another important feature is  the protection  offered by footwear. Open ground tours require shoes with panels and reinforcements in their structure and tread.