Enrique Macaya Márquez is synonymous with football, stories and World Cup. Our tribute to him on the day of his birthday. 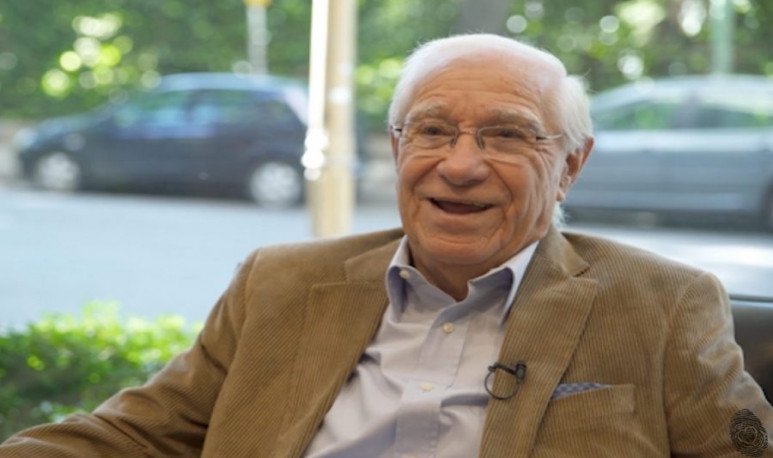 Enrique Macaya Márquez  was born in  Buenos Aires  on November 20, 1934  . He started working as a boy, and always linked to the media: at the age of 8 he distributed newspapers in the Flores neighborhood and at 15 he was already a cadet on   Radio El Mundo  . In 1950 he joined the station of journalists at that station. Over the years, he became Argentina's most respected   sports journalist   .

Self-taught and constant, according to   FIFA  records,  Enrique Macaya Márquez is the journalist who has the most  World Cups covered. It started 60 years ago, in Sweden 1958, and did not miss any:  Russia 2018  was its sixteenth consecutive World Cup. This leads to the question whether there is any other person, other than a journalist, who has attended absolutely every World Cup for the past 60 years. Maybe not, he's the only person with that record.

At the local level, Macaya is a benchmark of several generations of Argentines. In times when there was no cable TV or coded channels,  fans  of all clubs waited Sunday night to sit in front of the screen and enjoy a must-see:  Football de Primera . Along with  Marcelo Araujo , for almost 25 years, they presented the summary of all the matches of the date.

Today,  Macaya Márquez  continues to work, well into his 80's, with the same lucidity as always. It is the story of football combined in one person, which has been accompanying the Argentine sport tirelessly for decades.