With the postponement of the Olympic Games due to the coronavirus, Luifa Scola questioned his presence at the big event. 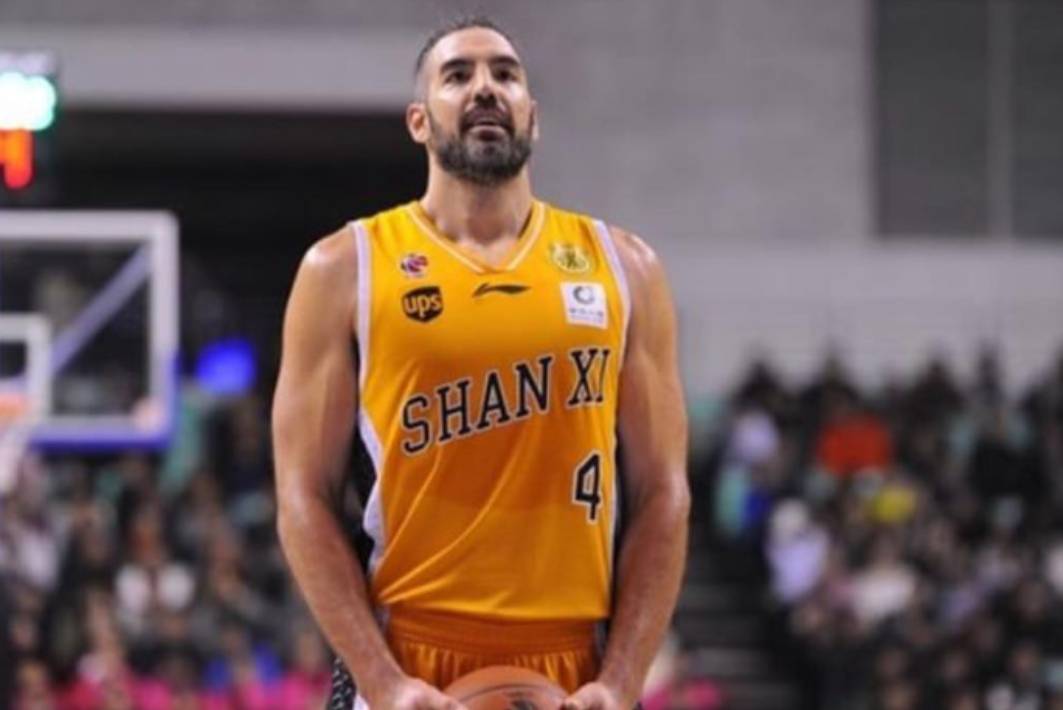 One of the many premature consequences of the coronavirus advance was the reprogramming of the Olympic Games for 2021. The news brought another one, which could be a cold water bucket for Argentine basketball . Luifa Scola, who is about to turn 40, does not know if he will have any thread left in the wagon to get physically and sportsmanly to the new date of the Tokyo Olympics.

The year past, when he was already the only survivor of the legendary Golden Generation, Luifa and his companions registered another big page in the history of celestial and white basketball , coming to the final of the world championship. Many thought that this defeat against Spain could be the farewell of the pivot wing of 39 piroulos. But, shortly thereafter, he renewed the hopes of all, announcing that he would play the Games, which should be in July this year in the powerful Asian country.

Recently, Scola claimed that he does not know if he will be at the Olympics. Luifa lives in Milan. That's why, for the peace of his people, he clarified that he's okay.

No one can say anything to Luifa. He gave everything and more for the selection. Nor can anything be done with the reality that the entire planet faces today, with this blessed pandemic. It only remains to wait. Wait until all the bad starts to move away. And wait to see what happens to the physique, mind and willpower of Luifa, one of the greatest Argentine basketball players of all time.