The missionary is nominated as Female Promise of the Year 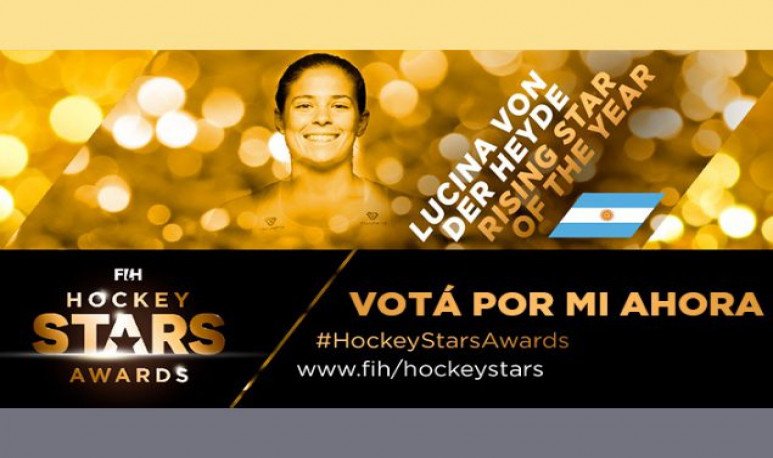 As at every closing season and after a year of important events, including the World Cup held in London (ladies) and Bhubaneswar (gentlemen) and the Champions Trophies in Breda and Changzhou, the International Hockey Federation (FIH) announced the candidates for Best Player of 2018. In addition, the highest institution of world hockey will distinguish the best goalkeeper and promise of the year, both in the male and female branches.

Among the 30 candidates to receive the award is the missionary Lucina Von der Heyde, a candidate for Rising Star, which in the last two seasons was awarded María José Granatto.

Through the LINK and fans will be able to vote until January 16, while the winners will be announced on February 14.

“It's a big challenge”