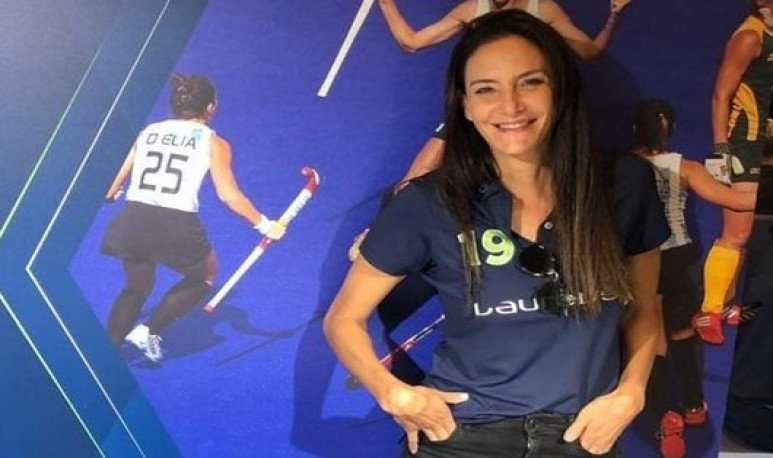 As part of the Laureus World Sports Awards 2019 in Monaco, Lucha Aymar was named a member of the prestigious International Academy. That in addition to choosing the best athletes of the season, carries out solidarity actions through sport.

Eight times chosen the best player by the International Hockey Federation (FIH) and Legend of Hockey. World champion twice (Perth 2002 and Rosario 2010). Four Olympic medals (Silver in Sydney 2000 and London 2012, and two bronzes: Athens 2004 and Beijing 2008). These are some of the achievements won by rosarina. Whoever was also captain of Las Leonas, marking a before and after in our discipline.

Aymar was distinguished alongside Missy Franklin, a legend of American swimming. And Lorena Ochoa, a former Mexican golfer who knew how to be number one in her sport. In this way, the three athletes complete the panel of 68 leading athletes of all time.

In those that already stand out

What exactly is self-esteem?

What are you looking for?

When River played in Recoleta

Do you eat “healthy” and not lose weight?