Home People Sports The values of rugby in the elite

Nico Sanchez is a great example that the values we teach in our clubs are not lost in the rugby elite. 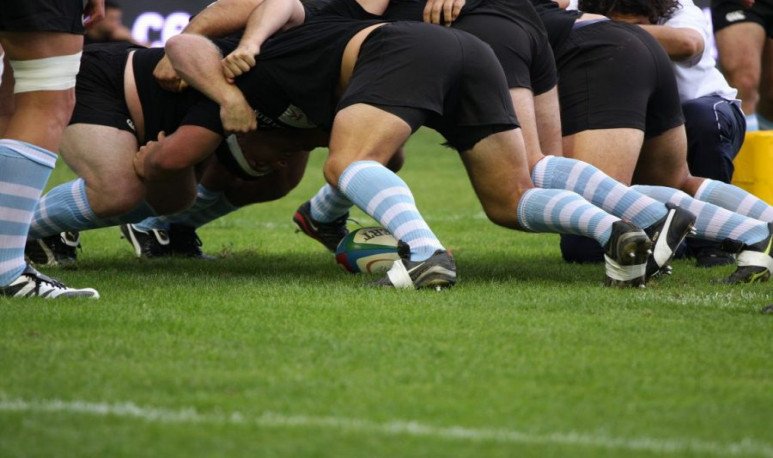 Are the values of  rugby  preserved in your professional field?The sportsmanship?Is there fellowship? The only way to answer these things is with clear examples.

Nicolás Sánchez , the opening of the  Argentine Rugby Team, is a great example of the fact that the values they teach us so much in our clubs are not lost and remain in the rugby elite. In 2015, in the World Cup held in England,  Los Pumas  lost to the South African team, Springbooks, 24-6. In the end of the match of third place,  Sánchez , just 1 point from being the scorer of the world cup, had the option of kicking the clubs, adding 3 points and becoming the top scorer, or trying to make a try as a team.

Sanchez , as captain that day, opted for the option to play and try Argentina to convert a try.  Juan Pablo Orlandi  achieved this goal with the time fulfilled, thus leaving the final result from 24 to 13, since Nicolás Sánchez  succeeded the conversion of this try, thus becoming the scorer of the world cup.

As I said before, the only way to answer the questions at the beginning of the note is by examples, and it seems to me that this situation makes the answer more than clear. The  Argentine player  put his team as a priority before himself, put the team's pride ahead of a personal title; and undoubtedly, he highlighted the sporting and competitive spirit wanting to convert that try until the end of the match, when he no longer gave the time to achieve victory.