On Wednesday 16, the Lions will play against Japan and on Thursday 17 they will meet with the Chileans. 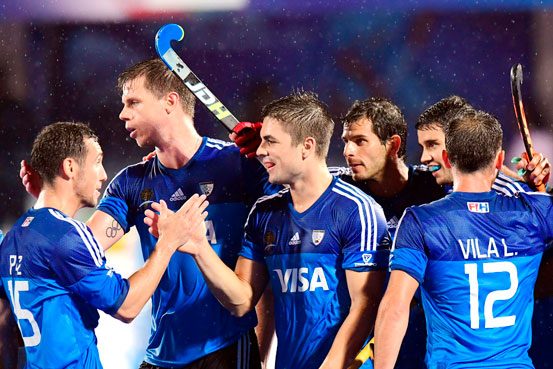 The men's field hockey team, Olympic champion in Rio de Janeiro, Brazil, 2016, will start the season with a three-nation tournament in Santiago, Chile, where he will face the home team and Japan in preparation for the FIH Pro League.

'Los Leones', led by Germán Orozco, will resume training on the 15th of this month and will do so in order to prepare for the first competition of the season, the three Nations at Club Deportivo Manquehue in the Chilean capital.


The first date of the FIH Pro League, which Argentines will play in Cordoba against Belgium, the brand new world champion, will be next 26th.
The debut in this tournament, along with the Pan American Games in Lima (July 26 to August 11), represents the most important commitment for the 2016 Olympic champions.