Home People Sports Lóndero to fight at the Córdoba Open 2020

Lóndero to fight at the Córdoba Open 2020

Juan Ignacio Lóndero confirmed his participation in the ATP Córdoba to defend the title. It will be played from 1 to 9 February. 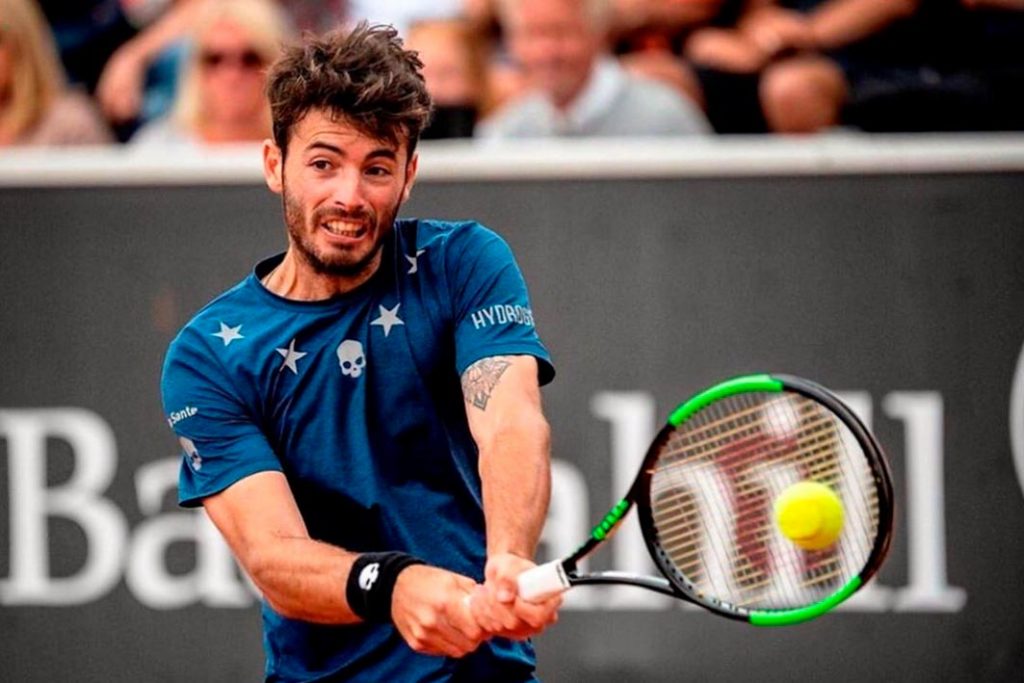 “ I'm going to play the Córdoba Open, obviously,”confirmed Juan Ignacio Lóndero. The ATP 250 will have its second edition from February 1 to 9. The 2019 champion will defend the title at the Mario Kempes stadium.

The contest arrived in Córdoba to stay for 10 years with option to another decade. But “the Topito” has already given his word that he will return to play the tournament that saw him consecrate himself for the first time on the ATP circuit.

About the players table, Mariano Ink, the tournament director, commented that “a ATP 250 has a very high natural score, so you bet on players from a Top 8 to a Top 70, which was the last score of last edition”. That's why he trusted to have players of hierarchy again.

“ For now, when time is lacking, thinking about playing it doesn't give me anything different. I hope I can play it the same way I did in the last edition. I'm gonna try to go with the same mentality. Later, if I do well, great. And if it goes wrong, I will be reassued that I went with the same mentality that I had last tournament and that I maintained throughout the year,” said Lóndero. Who beat Guido Pella 3/6, 7/5 and 6/1 in the final.

The central court that saw it consecrated will once again be the scene of great victories in the second edition of the ATP.

The idea of building a stadium that remains active on the site of Kempes was postponed to next year. “The same facilities will be used as the Last tournament. The center court is in the process of fine-tuning. It's already in place. working for more than a week,” he said. And he said that “in the middle of December begins the heavy armed”.

The director of the Córdoba Open also stressed the importance of the ring road being completed. “The event will improve noticeably. The area is a pleasure. The area is beautiful and that will help the order of the event”, he excited.

With the premise of “keeping everything that was done right and working on details to improve”, Ink reported that “Saturday 1 and Sunday 2 February, when you play the ranking, it will again be income freeof charge.”

Daniela Díaz: a journey inside the coach of Belgrano

The Argentine who bought a house in Sicily for 1 euro

“Symbiosis in resonance” arrives at the catamarca theater