Juan Ignacio Londero, who is 69 in the ranking, came from qualifying to main draw in Rio. 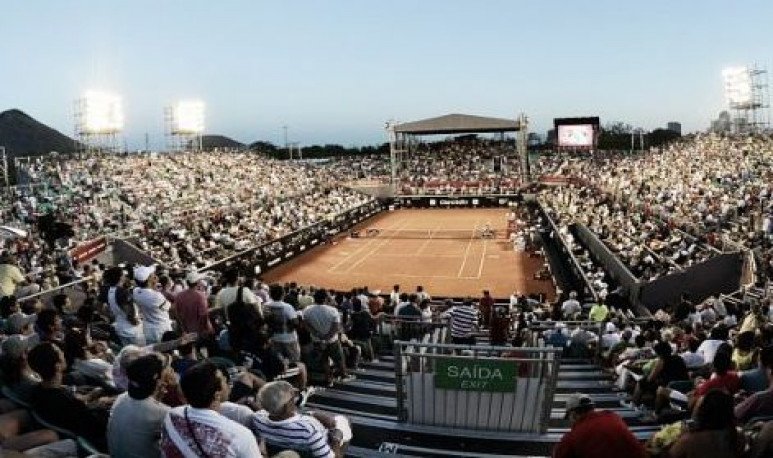 Cordoba's recent ATP winner Juan Ignacio Londero qualified for the main draw of the Rio de Janeiro Open. When he beat Róderio Dutra Da Silva by 7-6 (7-5) and 6-2 in the final phase of the Brazilian tournament qualification.

Londero, ranked 69th in the world ranking and who won the Cordoba Open last Sunday in its first ATP event, needed just 1 hour and 32 minutes of play to eliminate Dutra Da Silva, ranked 138 on the ecumenical scale.

The ATP in Rio de Janeiro is played on brick dust courts and has the most favorite Austrian Dominic Thiem, ninth in the ATP ranking.