If we ask if the men's hockey team (AKA Los Leones) is successful. You, dear reader, what would you say? 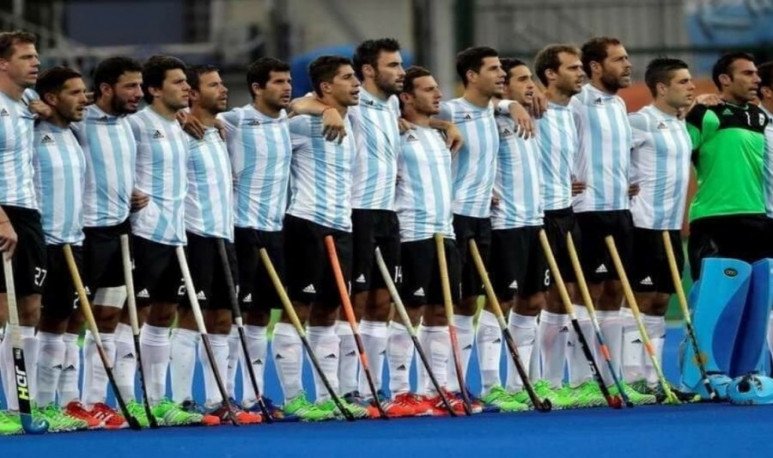 If on the street we asked anyone if the male  hockey team  (AKA)   The Lions ) is successful, I think most would answer no. You, dear reader, what would you say? What would you think if I told you that he is second in the ranking (after Australia and above Belgium, Holland and Germany, historical powers of the sport)? In football we are fifth, behind countries like Belgium or Portugal (we could discuss how these rankings are put together, in fact it seems to me a super valid discussion, but it is not the goal of this note). Probably, if I told you all this, your first reaction would be to debate. I would shout that football is the best, better than Chile, better than Brazil, better than all. But when he calmed down, I'd like you to keep listening to what I have to say.

I don't want to be unnecessarily controversial, but I can't find another explanation. Lack of marketing? Are males not so attractive and eye-catching in a “women's sport”? Hypocrisy is another valid hypothesis. Why if Argentina is one of the main powers of both women and men's field hockey, hardly anyone talks about it? Why is it not Olé's cover? Why don't we see hundreds of people on the streets in the Los Leones shirt? It is the same thing that happens with the women's campuses of the other sports (except those of Hockey with  Las Leonas ), but the other way around. We do not know that women also play  football , basketball, box, race cars. It seems like a no-brainer, but it's not. I dare say that this is part of an ancient (but current) paradigm that divides what is “for women” from what is “for men,” and therefore, of course, what interests what is not. In general terms: if it is women's, it does not interest. I refer to the evidence.

To think that the first participation in the Los Leones Olympic Games was in London in 1948, where we finished in fifth place. And that was historic the command of Carlos Retegui as the main DT, seconded by Mariano Ronconi, demonstrating that always behind a great leader, there is a great minions.

Anyway. Argentines are very exitists: if suddenly we start winning cockroach races, let's start to say (and be convinced, that's the worst), that cockroach training is the best activity in the world and that we are the best and that Chile is very bad at training cockroaches. So why don't we have the same thing with hockey? I'm risking again: because it seems like a women's sport. In my high school, boys could choose between football or basketball and women between hockey and volleyball. Some other male, as long as he was close to the girls, was going to play volleyball, but hockey, no one. Atenti, it looks like we're good. Get on the victory car now, no matter you stay down.