“Lionesses” with the last breath

“The lionesses” defeated Germany and spread the undefeated. But more importantly, they were just a step away from reaching the semifinals of the tournament. 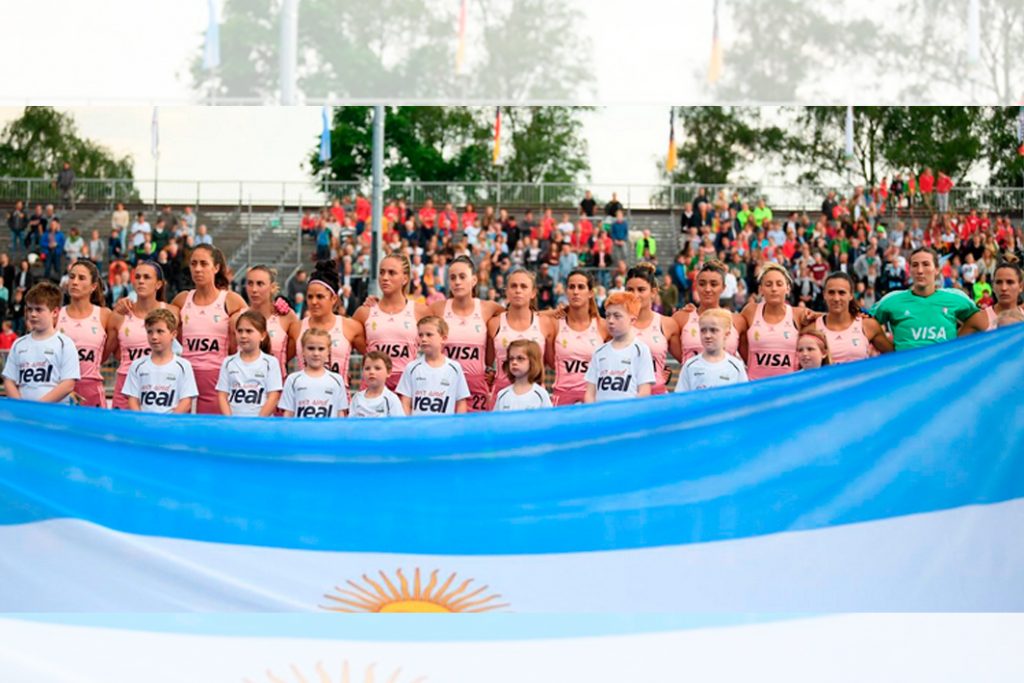 In Krefeld, “The Lionesses” and the Germans didn't play a good hockey game. But so and the whole team of Carlos Retegui showed temperament to turn the storyaround. With only 32 seconds left until the end of the match, Silvina D'Elía put the 2-1 final. That allowed the selected to get a long-suffering but highly celebrated victory. In the short, the mendocina hit the board hard and thus violated Sonntag's defense.

Argentina searched from the beginning

Although he did not have fluency in the associated game. Anyway, in the first quarter he had a very clear chance of goal. Rebecchi stole a ball and enabled Trinchinetti to define solitude. However, the lead missed the chance and the score could not be opened.

About the closing of the first half there was a major fright. Rebecchi herself fell heavily to the ground and her head bounced off the synthetic . However, after being treated, she recovered.

Germany had no ideas either to reach the Mutio Arch. And the match seemed to definitely go towards the goalless draw.

However, within 3 minutes of the complement Charlotte Stapenhorst received without marks near the circle, entered, turned over and over D'Elía, pulled a grade shot that became 1-0.

From there he sought Argentina

Five minutes after the closing was Valentina Costa who took responsibility for the short film. The shot, crossed, resulted in the draw. From equality we saw the best of Argentina. Jankunas had it on a couple of occasions. And immediately the fixture that D'Elía took advantage of for the Leonas to add their ninth victory in the tournament.

In a match in which they had a lower possession of the bocha (56 to 44 percent) but a greater number of shots to the bow (five against three), income to the circle (23 to 12) and short (four to two). In the numbers, also the winner was more than his rival.

Opening of the exhibition Paseo Optico at the Cinema Museum

I make pot, she makes pot.

The Argentine anthem with boleadoras from China

Two Argentines at the Titanic