In February, for the first time in Puerto Madryn and Chubut province, the LGBT+ National Beach Games were held in its 2021 edition. 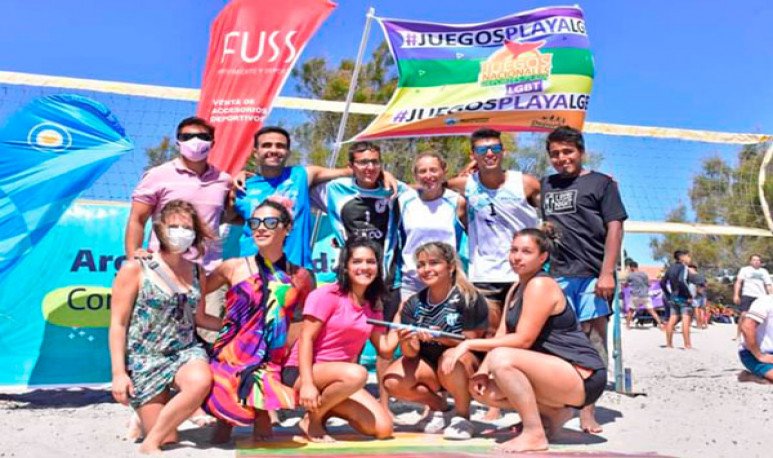 Puerto Madryn   is one of the most important tourist destinations in the  Patag& region oacute; nica . In an atypical summer, due to the social and health situation, it has opened up new cultural and sports proposals. On 14, 15 and 16 February, the National Beach Games were held for the first time in the town and in the province of  Chubut   LGBT+   in its 2021 edition.

They were carried out on the coastal front of the city, in a joint work between different areas of the Municipality of Puerto Madryn and the Argentine LGBT Chamber of Commerce (CCGLAR), in addition to the collaboration of the Argentine Federation LGBT of the Department of Sports and Visit Chubut: the disciplines were volleyball , tennis, football, and in its beach versions, and also open water swimming and water sports.

The invitation was opened to the entire LGBT+ community with the aim of encouraging and creating spaces and networks for containment, meeting and visibility.

However, it was not only in sports disciplines, but also added more days (until February 19) of trainings, workshops and promotion from the cultural, tourist and recreational edges, thus affirming its commitment to the group Lesbians, Gay, Bisexual, Transgé nero and other dissidences (that is why they are named under the acronym LGBT+.

In parallel, the activities took place, among many others within this  Pride Week  , the traditional Kayakeada del Pride, as well as an artistic exhibition, talks about experiences of people from the LGBT+ collective, as well as a dissemination of awareness for the local, regional and provincial tourism sector, as   Puerto Madryn  is one of the pioneering destinations & gay-friendly. 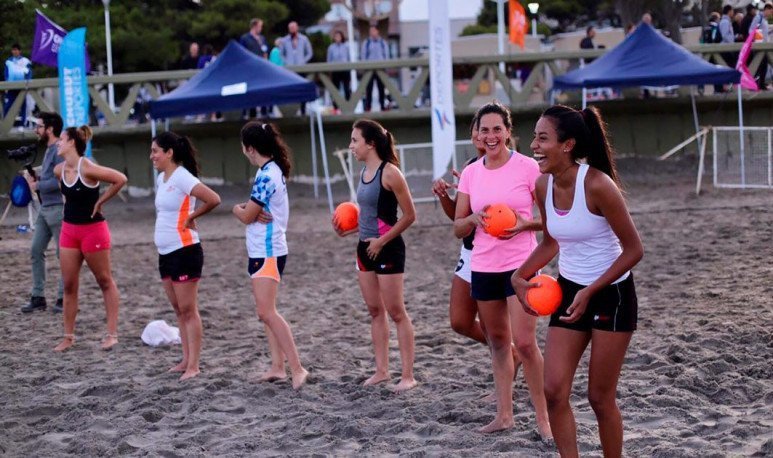 The organization of this event began work in March 2020, along with the proposal, Juan Pablo Molino, Sports Secretary of the FALGBT (Argentine Federation of Lesbians, Gays, Bixesuals and Trans), which brings together 48 organizations from different sports disciplines and obviously an agreement signed with the municipality.

It should be noted that the epidemiological issue has led to certain protocols for the care not only of players but those who participate as spectators, understanding that there will be authorities guarding so that no piles occur and threatened the health of any person. 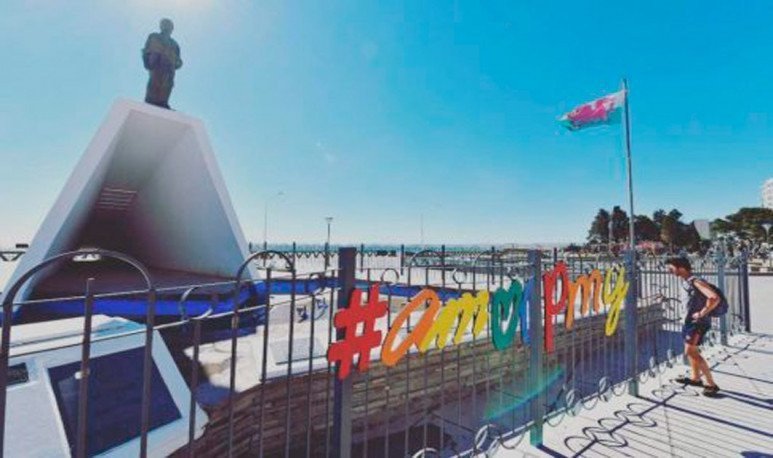 The most important actions for the visibility of the collective were given with the   photographic   competition and training various actors in the tourism sector.

The  cultural activity  of the competition will extend much longer: as the prize will be awarded on International Pride Day, which is June 28 next. “Madryn Queer, LGBT Pride Week” aims to portray and highlight both gender identity and sexual diversity and orientation, thus promoting respect and love in everyday situations in the local context. It is convened by the Ministry of Tourism of the Municipality, the Joint Entity of Local Tourism and the LGBT Argentina Chamber of Commerce. The limit for the presentation of photographs is until 21 May of this year, through the mail  secturcomunicacion@gmail.com (at  maximum 5 photographs) and all those over 18 years of age can participate.

In addition to respect and visibility through art, there was also training for the tourism sector in workshop and online format given by the Argentine Gay Lesbian Chamber of Commerce (CCGLAR), within the framework of the Federal Tourism Program LGBTQ+.

Among the topics developed were some of the main trends and useful resources, as well as presentation of experiences of emerging and consolidated destinations, examples of segmentation within the collective that make up LGBTQ+ travelers and travelers; in addition to the appointment of various sporting events, artistic and cultural festivals, business conferences organized by and for the collective in different parts of the country: participants will be able to apply to the label “All Welcome”, a joint validation between CCGLAR, provincial and municipal tourism agencies and of INPROTUR (National Institute for Tourism Promotion).

Puerto Madryn, a place to enjoy the beach with sports, visibility, arts, acceptance and respect!