On the day of its birthday, we tell you the story and the exploits of Leonardo Mayer, the correntino who breaks it in world tennis. 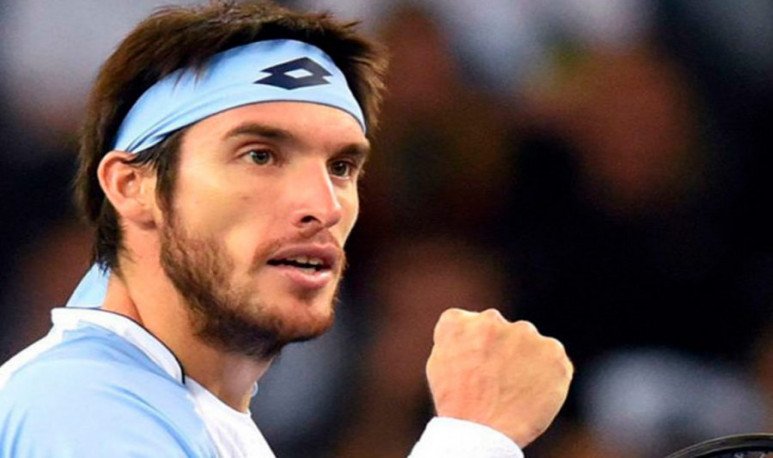 Leonardo Mayer —or Leo Mayer, as it is popularly—is an undisputed benchmark in  Argentine and international tennis  .  Correntino from birth, grew up in a middle-class home . His father worked in a bank and his mother was a school teacher. His childhood spent with his two brothers, in the quiet capital city of  Corrientes .

Leo, like many of our  great Argentinean athletes  , never received a serve served to get where he came. Everything was effort and dedication in this young Argentine tennis player, who today is one of the most recognized worldwide.

From little to big

Leonardo Martín Mayer began his career as a tennis player since he was young. From the age of 9, he started practicing with the racket at a competitive level. The rise of correntino to the professional level involved 7 years of hard  training, dedication and effort . That's how he went from amateur tennis to singles and doubles tournaments. His height was also on the rise: Leo is currently 1.88 meters!

They say those who know that  tennis player in Correntino has a unique style of play in the world . Its aggressive game is combined with a perfect setback and an extraordinary one-hand right hit. In addition, it possesses an excellent attack and a game against the net, which is characterized by powerful strokes from the back of the field. Your rivals must be a little scared to face him in a  tennis match!

A giant among giants

Every extraordinary athlete has a unique moment that catapults him within the group of the big. For Leonardo Mayer, that moment of his life could be at the age of 18, when he participated in the French Open Tennis  Championship  . During that competition, he won his first significant victory between men's juniors in doubles. And from then on,  the Correntino got into all the important instances of international tennis.  Roland Garros , Grand Slam, LA Tennis Open and Pilot Pen Tennis,  ATP Tournament , Davis Cup, etc.

His greatest achievements were twice conquering the ATP 500 Hamburg by defeating David Ferrer in the final. And in 2017 he beat Florian Mayer in the decisive match 6-4, 4-6, 6-3. In addition,  he was part of the Argentine team that won the  Davis Cup  in 2016, for the first time in his country's history.

We ran out of a salad bowl