Mayer advanced to the second round of the Australian hard court tournament in Auckland, while Guido Pella failed to take his rival. 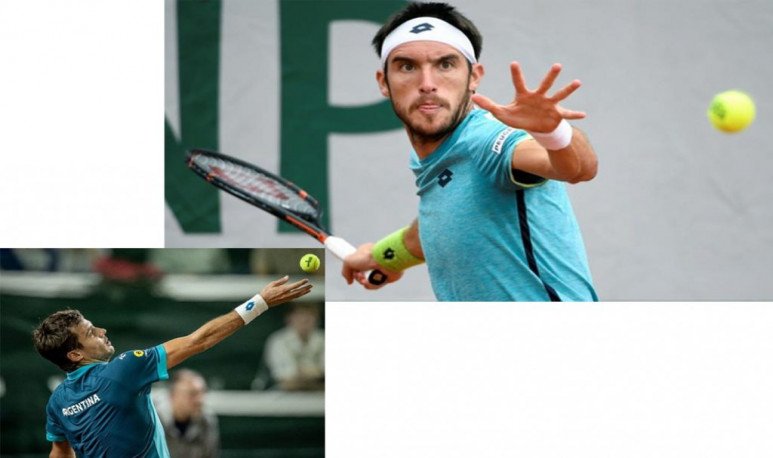 Argentine Leonardo Mayer advanced to the second round of the Auckland tennis tournament, beating American Steve Johnson 7-5 and 6-3. While compatriot Guido Pella was eliminated against German Peter Gojowczyk 6-1, 3-6 and 6-2.

Runner Mayer, 54 in the ATP world ranking, needed an hour and 33 minutes to beat Johnson, ninth pre-placed. And in the second round he will play against Italian Matteo Berrettini, who eliminated American Makenzie McDonald.
Meanwhile, Pella, 66th in the ATP, lost in an hour and 33 minutes to German Gojowczyk, 60th. Who will now face Italian Fabio Fognini, first placed, pointed out the official website of the competition.