Leonel Pernía won the first victory of the season for Super TC2000 at the Autodromo de Alta Gracia. 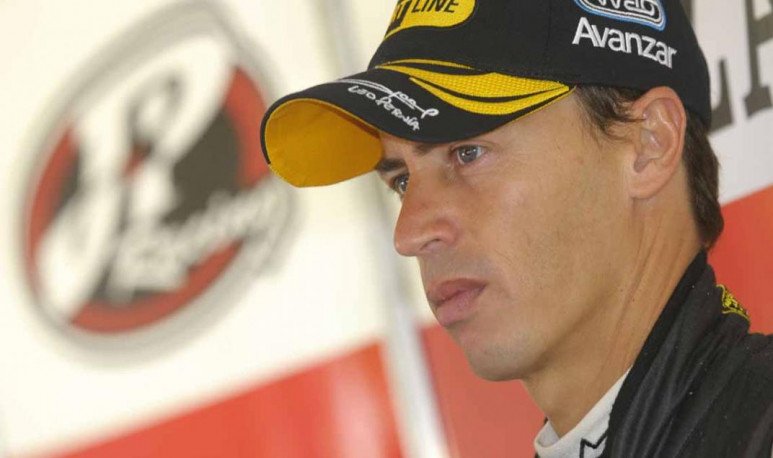 He started the Turbo Era of the Super TC2000  in an Oscar Cabalén de Córdoba racetrack, which was completely complete by the number of audiences present.  Leonel Pernía will remain in history for being the first winner of the year and with the new engines .

The stop start was the first challenge for the riders, something that complicated  Ricardo Risatti, Fabian Yannantuoni and Matías Rossi , who stood in the main straight. Pernia kept the tip at the beginning and had to fight against teammate  Facundo Ardusso .

The most important battle was Mariano Wener and Matías Rossi starred  for six laps. They were glued all the time, something that allowed the fifth aerodynamic loads. This fight made  Matías Milla  approach, but in turn the ones from the front to escape.

Rossi, who went 17° for exclusion in the classification after being third, had to risk each maneuver in order to advance and score points, since for this year they only add the first ten.

Pernia ran away and went to look for Renault's 100th victory in the history of the category. Tanito didn't win from Santa Fe Street. This way you get the ideal score, the five of the standings and the twenty in the final.

The podium was formed by Facundo Ardusso and Julián Santero.

The laughter that heals