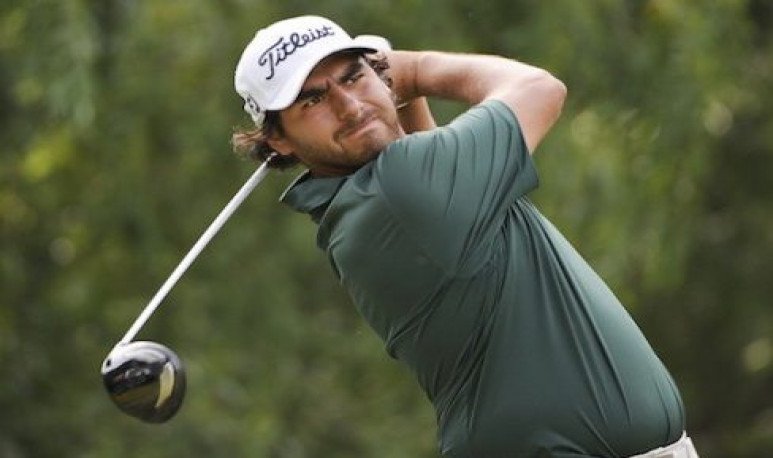 Argentine Nelson Ledesma reached a meritorious seventh place at the end of the Lecom Classic Golf Open, which was held in Lakewood Ranch, Florida, and corresponding to the Webcom circuit of the PGA Tour circuit.


For his part, the Buenos Aires Andrés Gallegos descended 25 positions in the final wheel and finished in the 59 position, with a score of 283 hits (-5).


The Cordoba Angel Cabrera, winner of the 2007 United States Open and the 2009 Augusta Masters, had a frustrating weekend at Lakewood Ranch, without being able to circumvent the qualifying cut, after the first two days.