Argentina didn't play so well but hit the right moments and beat the United States. 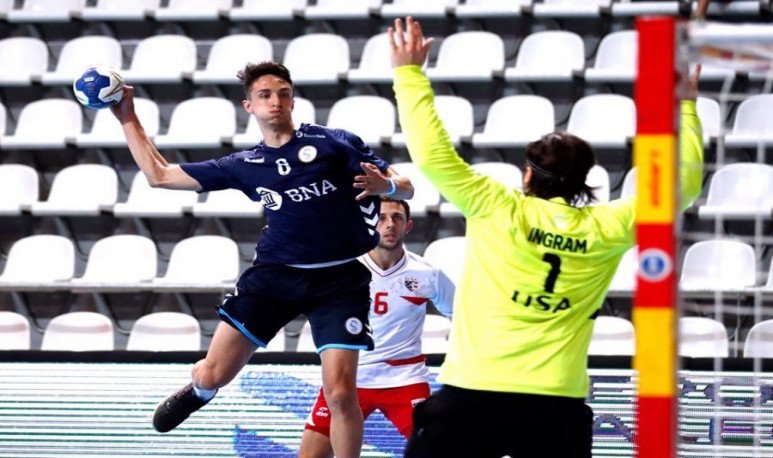 The Argentine men's U19 handball team beat his pair from the  United States  by 23-20. And culminated in the 21st position in the Junior World Cup that is disputed in  Spain .

In the Sports Hall in the city of Vigo, the albiceleste cast decorated a loose campaign. With a follow of two consecutive wins (on the eve he had defeated Kosovo, 36-29). At the end of the first half, those led by Fernando Capurro were imposed by 11-8.

Ignacio Tomás López Perez scored 4 goals and was chosen by the organization as the “most valuable player” (MVP) of the match. Federico Saud, Tomas Cañete and Mauricio Basualdo scored 3 goals each.

In this way, the representative albiceleste finished his work in the contest, with a record of two wins and five defeats.