The field hockey team announced his return to training after quarantine. Mendocina presence among the summoned. 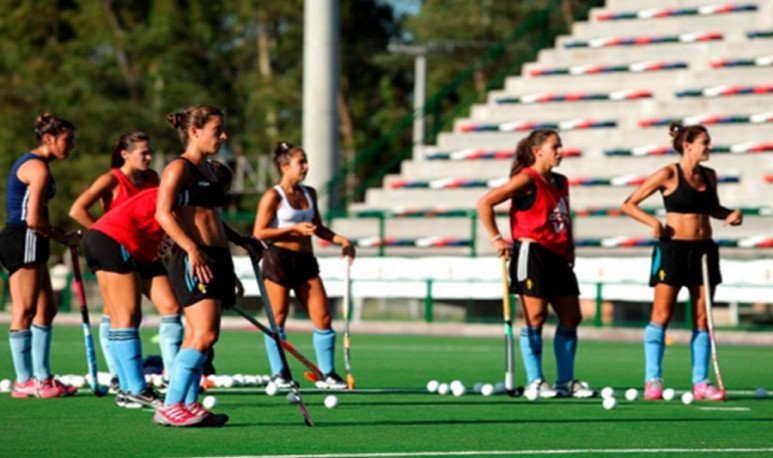 For us, the mendocinos, it's news.  We are happy when one of our own is summoned to be part of a national team.  We even know a lot of sports that we didn't know existed only since a Mendoza is crack in that and it's up to represent our country. That is why, in this note, we tell you about the presence of Mendoza in  Las Leonas . Something that the albiceleste team is already used to, with the passage of  Maca Rodríguez or Pity d'Elia , among others. But the  generation  is renewed. And, the last names that were recorded on the list lately, has added another in the last few hours: Gianella Pallet.

Like the vast majority of collective sports,  field hockey was discharged to return to  training , with its focus on upcoming competitions.  Thus, Carlos Retegui, coach of Las Leonas, made the call for the return to the internship with Mendoza presence. There are four players who will start this preparation:  Silvina  d'Elia, from GEBA ; Mariana Scandura, from Club Italiano; Gianella Palet, from Andino de Mendoza; and Delfina Thomé, from Liceo de Mendoza.

It is important to mention that they will do so under a strict protocol that, as the main measure, forces teams to divide into  groups of no more than 10 people , maintaining distance of 2 meters between each player and with the use of permanent flaps  .

All the Mendoza that were summoned by Chapa Retegui passed through the lower divisions of the national team. However, the  most recent is Gianella Palet, who won the  gold medal  at the  Youth Olympic Games, in 2018. But, in addition, Palet has stood out, and more than, in the Pan American tournament and in the different national competitions, representing Mendoza.

Mendoza's presence in Las Leonas may have been more nourished, if not for the  resignation that Priscila Jardel presented , a few days ago.  The forward issued a statement on her Instagram account where she argues that she feels like thinking about other goals such as going to play outside or focusing more on other topics in her private life . So, the Lionas ran out of a very powerful weapon on the offensive.

The plan of the Chapel

Retegui  celebrated more than anyone else the government's approval for the return to training since, he considers, they were giving a lot of advantage to the great powers.  The entire team has already undergone the swab process and, if there are no problems, within 10 days they will resume the internship in a city in the interior of the country that is enabled to receive them . It will be trained in capsules format, that is, with closed groups. Then there will be a new and last  swab , to be fully ready for the Olympic preparation.

The correntino that swims until the end