Men's and women's field hockey teams were consecrated in the National Tournament of Major Teams. 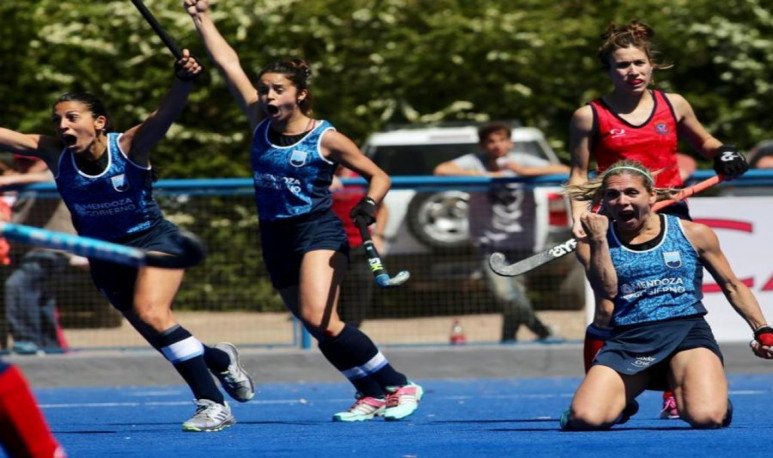 Mendoza  hosted the most important national field hockey  tournament  . The Senior Teams Tournament called the  best teams in the country  both in ladies and gentlemen. Like everything about the best of this discipline, the stage was the Ciudad de Godoy Cruz stadium, which looked up to the circumstances.

The girls had a regular, seamless way to the defining match. They reaped three wins, a tie in the semifinal (with win for Australian penalties) and a strong victory in the final against Córdoba, by 3 to 0. Among the players of the home team were former Leonas Silvina D'Elía and Macarena Rodríguez, as well as those currently summoned to the national team, Priscila Jardel and Marina Scandura.

The boys had it more complicated. In the final they faced  Buenos Aires  and tied 1 to 1, after the goal of Juan Catán (Los Leones player) for Buenos Aires and the subsequent equality of Leandro Ojeda. Thus, the match went to the definition by  shoot out , where Mendoza won by 5 to 4, with goalkeeper Emiliano Bosso as figure.

In this way, the women's team, led by José González, and the men's team, led by Gabriel Gomez, ratified the good time of mendocino field  hockey  .  Good time  that has its arguments in the National League of Clubs, where the local cast are always protagonists, or in the number of players who play in Buenos Aires or abroad and that, in many cases, have been summoned for national teams.