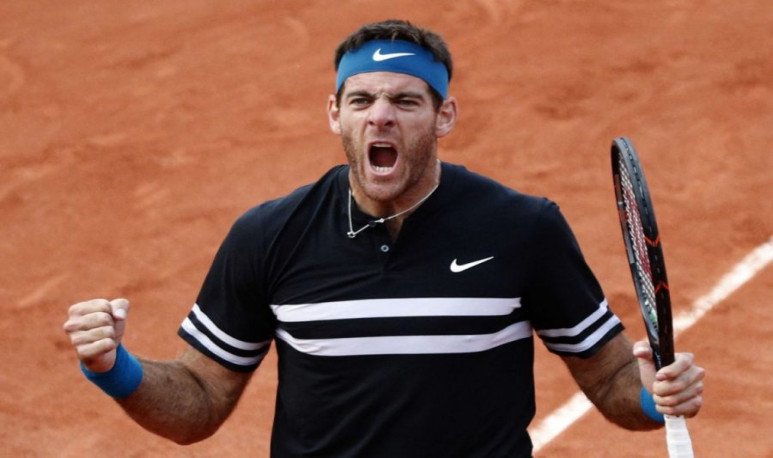 Juan Martin Del Potro   is the new number 3 in the ATP world rankings, leaving Alexander Zverev in fourth place. La Torre has achieved its best position with this third place, but I wonder is this third place deserved? Is there the same competition as before?

My opinion is that  John  has more than deserved to be where he is; it is a clear sign of what it is to leave everything for something. Leave everything to be better and better, give everything to leave your country as high as possible.  Delpo  overcame many adversities in his career as a tennis player; many injuries were what complicated the tandilense, who came to be above the number thousand in the ranking.

The Argentine  deserves to be where he is, but it is not the same competition as before that of world tennis. The circuit, in my opinion, is no longer as demanding as before. It is not for discreditating or devaluing what  Juan Martín did, but this is not the same as that of before, where crossing with  Murray was lethal, where you saw that  Djokovic was in your painting and you suffered it. I think he's not so demanding about names, obviously  Zverev  is a difficult player, just like  Dominic Thiem or Kevin Anderson  among others. But those names do not scare as much as the others, for me, because of their lack of experience, by the youth of some of the tennis players.

What we know is that  Del Potro  is 3 in the world and left the Argentine flag well planted at the top of  tennis .