Introducing Paula “La Peque” Pareto, who got into history by becoming the first Argentine woman to win an Olympic gold medal. 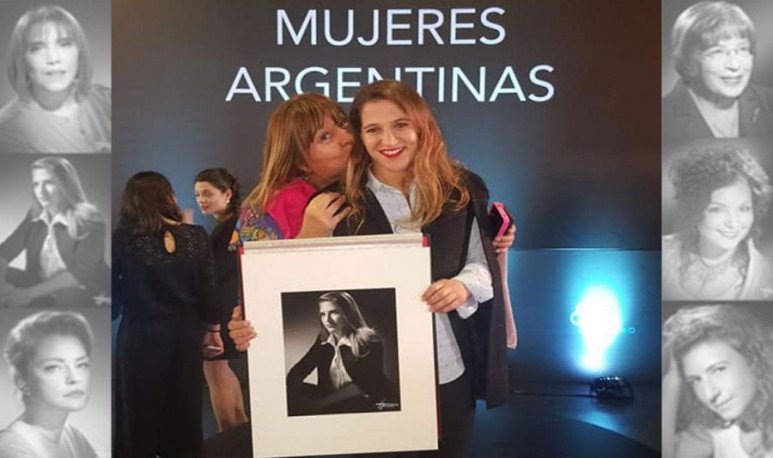 From these pages we propose to pay tribute to women athletes in our country who make the sky and white flame high  producing pride and emotion  (you can see the first installment by clicking  in this link ). All the women we mentioned in this series of notes  changed the history of Argentine sport  (and, consequently, the history of our country dry) and, in many cases, as in that of the protagonist of this note,  changed the history of their discipline worldwide  . Let's get to know a little more about Paula “La Peque” Pareto.

Paula  was born in San Fernando, Buenos Aires province, in January 1986. He started practicing judo from a young girl representing Estudiantes de La Plata and always combined it with an active life in other ways ( he also had time to receive himself as a doctor, as if it were a message for all of us, mere mortals, that we say not have time to go to the gym twice per week). 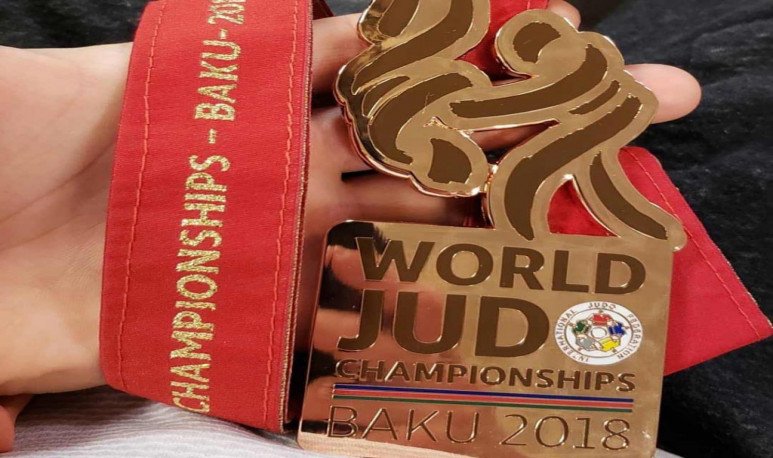 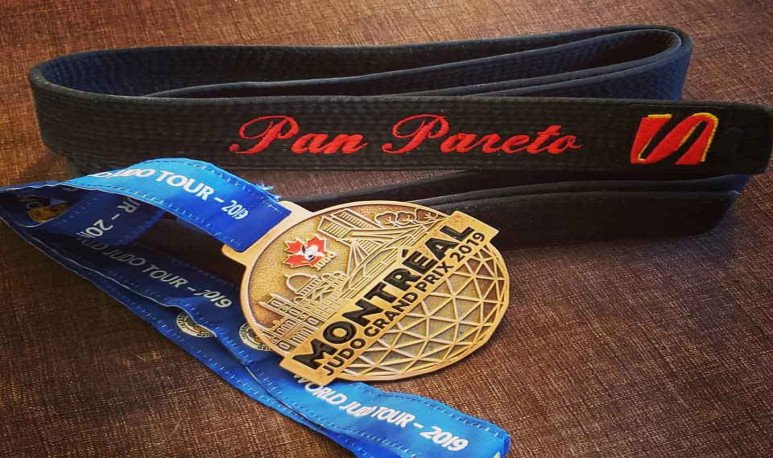 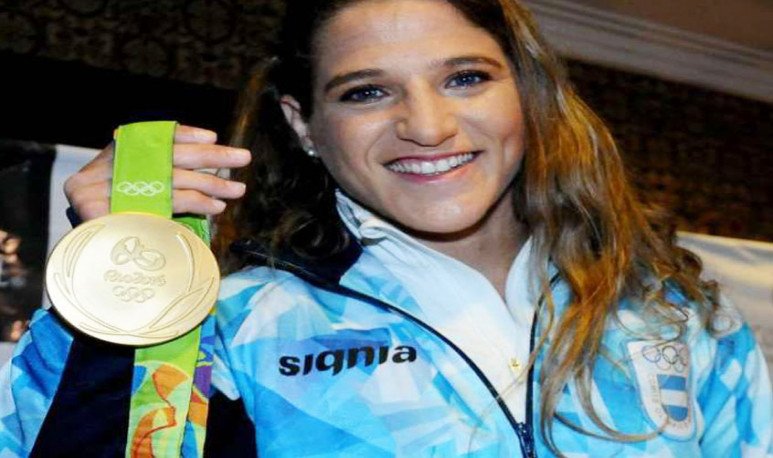 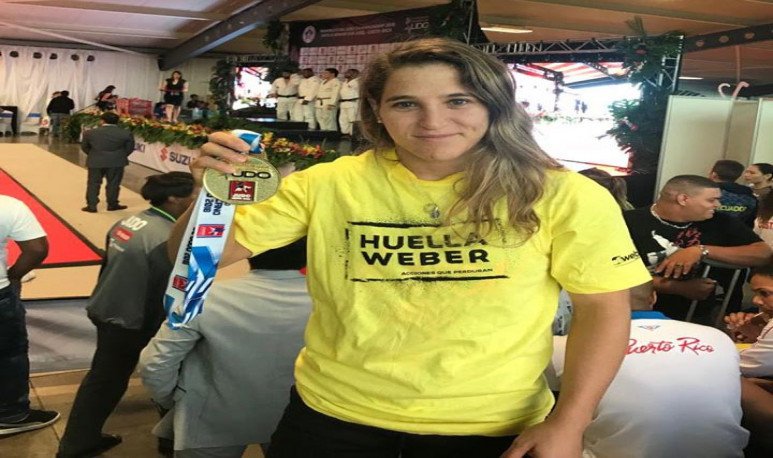 The medals of La Peque begin to rain

The medals were soon to arrive:  bronc e at the 2008 Beijing Olympic Games,  world champion in 2015 and  gold medal at the Olympic Games in Rio de Janeiro 2016. The latter title made her the  first Argentine woman to be an Olympic champion and the first Argentine athlete to win two Olympic  medals  in individual disciplines . What we were saying before: living history.

His record does not end there: he participated in three Summer Olympics, adding  a bronze medal, a fifth place diploma and the 2008 gold medal . In addition, at the Pan American Games he won  a silver medal, one gold and one bronze medals, three more medals  at the Judo World Championships and  DOCE (yes, twelve)  , at the Pan American Judo Championship. What is said, a whole legend. Sometimes I wonder if someday we will value our athletes the same way we do with their male peers. If Pareto was a male,  do you think he'd be on another step of popular recognition?  I leave you the question, let everyone look for his answer.

It's not the fockers, they're the Fourwalking.