After the scandalous incidents in Colombia, the leaders ratified this country and our nation as the headquarters of the continental tournament, but if instability grows in coffee land, the governing body of the championship could move everything to our country. 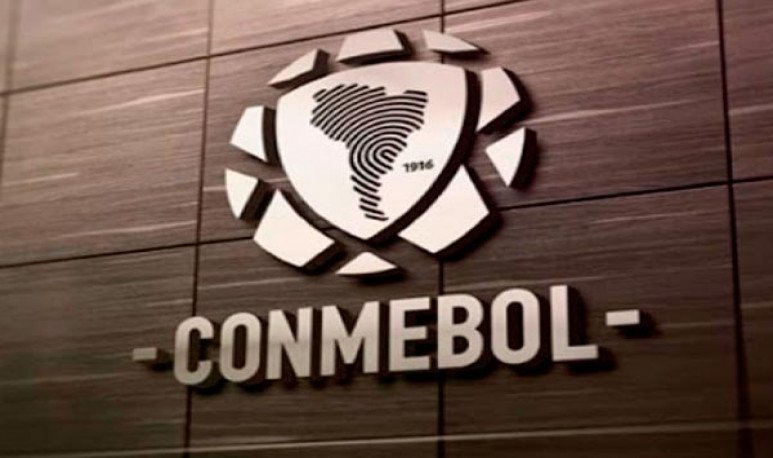 Two weeks ago the protests on Colombian soil against President Ivan Duque have grown every day, an escalation that had protesters altering the movement of Copa Libertadores matches in recent weeks, something that can give accurate testimony to the River squad, a team that disputed the Last week a traumatic  match  against Junior in Barranquilla, a day where tear gas entered the stadium where these sets played. The harsh complications had actually begun several hours earlier, when the millionaire delegation moved to the court where he had to play the match against the home team, a match tied over the final in a bit. The interruptions when the gases thrown by the police sneak into the stadium, affecting the playing field, were headlines of all newspapers.

Paradoxically and surprisingly, the top of the Conmebol was checking the conditions under which Colombia is debated after a popular revolt to claim for certain economic issues and other social aspects, decided to keep that nation despite everything as one of the two venues that will have. aacute; the  Copa America  for its imminent edition in June. Ignoring the conflicts between the government of Iván Duque and the voluminous group of protesters demanding different aspects, a problem that became an uncontrolled volcano in the face of the popular response, Conmebol decided to keep the venues announced several months ago as the where the new competition between national teams will be played.

What did catch the eye, especially for those journalists who follow daily continental activity, is that the leaders of Conmebol surprisingly said that if what happened in Colombia become even more complicated, they will evaluate the chance to cancel that venue for the Copa Amé rich, moving all the parties to our nation, which will force us to add some more stadiums for the matches that will be added after this potential modification. At the same time, the directors of this football entity, which will rule among other things the Libertadores and the national teams championship, commented that the other option they contemplate in case of not being able to develop the tournament in Colombia, the new alternative would be to transfer those matches to Chile, or fundamentally to the area of Asunción de Paraguay, where the headquarters of La Conmebol is located, a no less detail.

This announcement, on the one hand, was surprised to see that the authorities of this sports body did not repair the enormous seriousness of what happened in Junior-River, where the very harsh incidents occurred, very severely affected the development before, during and after the tied match between Colombians and Argentines in a so much. On the other hand, Conmebol assigning a certain chance to place the entire  Copa América  in the current conditions to our nation alerted AFA leaders, who in the face of this potential chance must make certain arrangements for the arrival of more teams participating in the continental championship. Obviously here the biggest problem is not the confrontation between protesters and the rulers, but the conflicting situation that the pandemic caused in the daily life of our territory. The AFA avoided speaking in relation to these comments by the Conmebol leadership, quietly maneuvering about the unusual disjunctive of having to expand the organization of more matches on national soil, in the same number of days, which obviously will force to add two or three stadiums to the development of certain areas of this competition of selections. 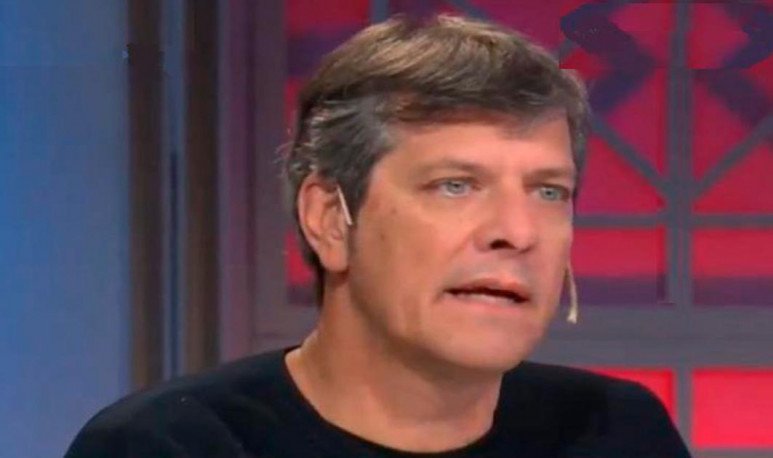 The scandal that happened Wednesday night in Barranquilla with River suffering from tear gas rain with incidents outside the stadium triggered another kind of reaction in Argentine football. Who took advantage of the circumstances that occurred in Colombian land, where the Copa America will play the final match stage, was the former vice-president of Boca Juniors Mario Daniel Pergolini, who alluded to the macabre and unpresentable gesture of the organizers to raise music at the stadium when everything was chaos outside the stadium. With the ball biting smoothly on the bow in the face of such a sports scandal, the successful businessman and radio and television animator argued that what happened on Colombian land ratifies his point of view on Conmebol.

“They were playing ball and they were playing the music loud so they wouldn't hear the shots... Neither Hitler was encouraged so much,” Mario Pergolini said in his FM Vorterix program. “Upload the music so that shots are not heard. It's like raising the volume well so as not to hear the cries of torture,” he added naturally very annoyed, and then indicate that “when I was as a leader in Boca I made a comment where I said that in Conmebol they are all colorblind, because the VAR always benefited the red and white and for those statements Boca was fined 30 thousand dollars, which were deducted from the prizes. Now, how much would Conmebol have to be charged for putting everyone at risk? I don't talk about the moral anymore, I refer to people who are having a bad time, that the region is at a critical moment,” he said. In that speach loaded with cunning and irony, the founder of “La TV Attaca”, took advantage of the sharp image of the technician of the millionaires covered with tears by the gases to slide a pretty suggestive stick.

“Watching Marcelo Gallardo cry doesn't tell me anything. He always cries or if he does not go to the desk,” said ex-vice president xeneize ironic in reference to tear gas that also came to the bank of the millionaire team. In his editorial closure, Mario stressed that “these guys continue to play ball thinking that football brings happiness to the people... No, it doesn't bring happiness to the people. There's nothing to stop it for Conmebol. 'I uploaded the music so it won't be heard, it's reggaeton, no problem! ' That's a great thing, turn up the music so you don't hear the shots. It's like raising the volume so as not to hear the cries of torture, it's the same concept, I'm not exaggerating it, uh, it's the same concept: cover what is wrong with high noise.” The comments of the businessman who left his post a month and a half ago, saturated with wear and tear with the Football Council, agreed at the time that Conmebol would decide to take Colombia's headquarters off for the Copa America and quickly pass it to Chile or Paraguay if things socially do not calm down in Colombian soil, following the social protests that current Colombian President Iván Duque receives over various social issues in that territory.