Home People Sports La Bombonera: a stadium with a lot of history

Since its inauguration in 1924, in Bransen and Del Valle Iberlucea, glorious pages have been written for Argentine football. 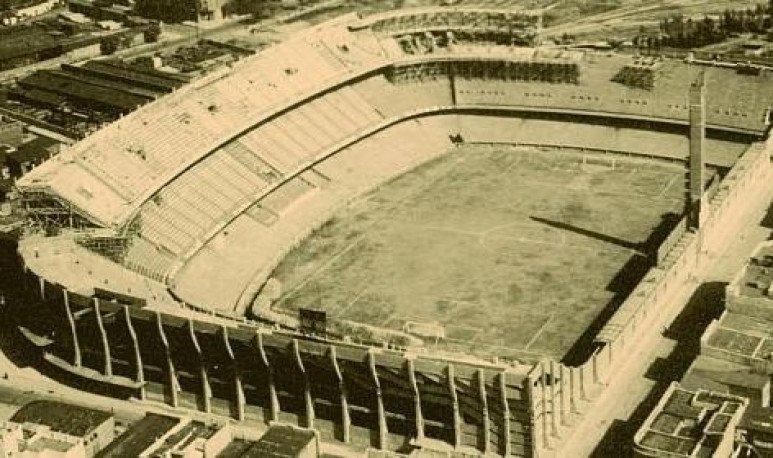 The iconic Bombonera is in its current location since 1924, the previous stadium was only seven blocks away, on the South Dock. Construction took two years. A curiosity: at first, the club rented the grounds to what was then called Ferrocarril del Sur.

On the day of the inauguration, July 6, 1924, almost three thousand supporters (at this point already impossible to confirm, but if so, a huge crowd for the canons of the time) moved a flag of Boca walking from the South Dock, trying to carry with it the spirit that”bless” the new abode of xeneize passion. The stadium opened with a friendly match against Nacional de Montevideo (a world power for the time). Marcelo T. de Alvear, president of the nation, was present in the stands. The match came out 2 to 1 in favor of boquita. Almost a month later the first official match was played, in which it was even better - 5 to 2 to the “Palermo”.

In July 1927, the stadium witnessed another historic milestone: Real Madrid achieved, by winning 2 to 1, their first victory on a non-European court. Two years before Boca had traveled to the Spanish capital and had won 1 to 0 in the old Chamartín stadium. Just later, in 1929, another innovation began to demonstrate the grandeur of Boca as an institution: the lighting system was inaugurated, imposing for the time. The following year, the club began to write its golden pages: champion of the unified league of the Asociación Amateurs Argentina, was the last amateur champion of Argentine football.

In 1934 the final project for the construction of the stadium we know today was completed. Work began in 1938. The last match in the old stadium is a thorn in the heart of the boquenses: River won 2 to 1. The inauguration was long awaited until May 25, 1940. Perhaps the fact that they inaugurated the stadium on a homeland date has brought them luck: without a doubt, during the twentieth century, the Atletico Boca Juniors Club became one of the most important sports institutions in the world. 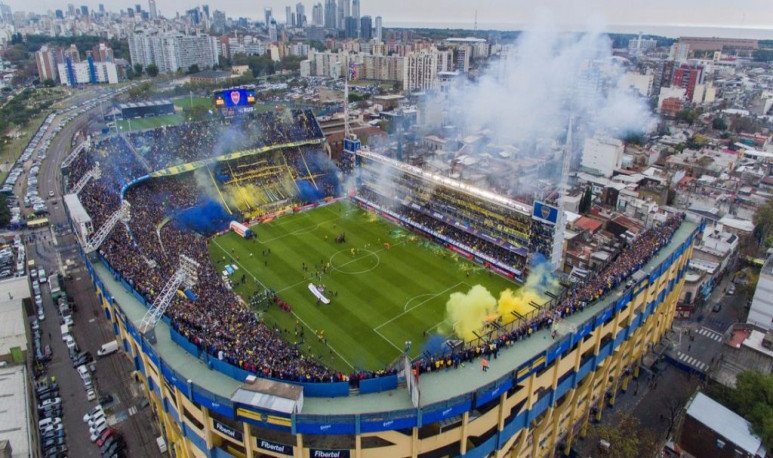