Kevin Benavides, the Salta who carries the Dakar in his blood, so far has not won it, but his path is victorious and promising. 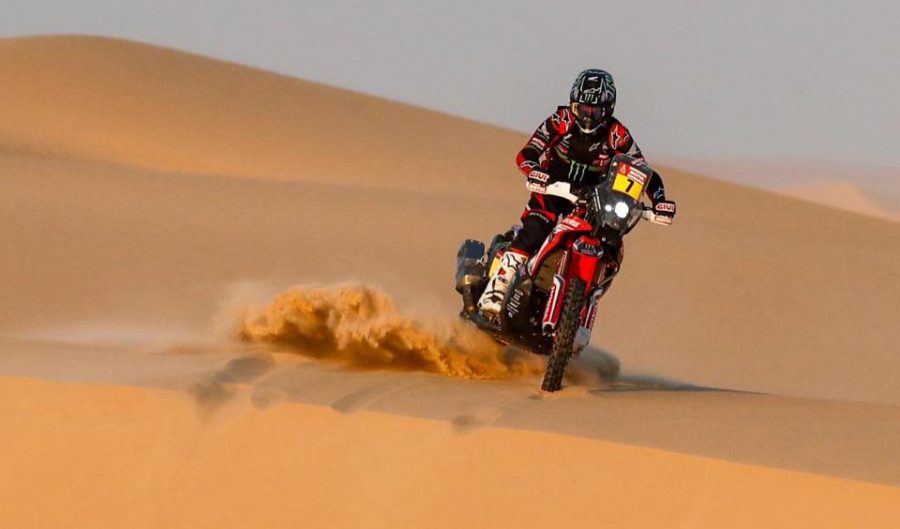 Kevin Benavides is a salteño that shines on his bike standing out in the most important races of our country and the world. In the mythical transmountain competition of Tucumán, he took first place. An achievement that would allow him to become Argentine enduro champion for the second time. In the E2 and Scratch categories, the Salteño obtained the Latin American three-time champion.

So far his career as a driver is glorious, something expected, as he is a young man who grew up on a bike. With only 9 years old started competing in the Enduro Salteña competition and won it 10 times.

His national and international titles and his passion for racing led him to seek a stronger challenge: the Dakar. In 2016 Kevin Benavides ran his first edition in this historic race. One of the frequent aspirations of these races is to finish, but he wanted more. He won stage 3 of the competition and became the first Argentine to win a stage of Dakar in the motorcycle category. Not only did he reach the end, he finished fourth, close to getting on the podium and just 54 minutes away from the winner. To be his debut, the experience was more than satisfying.

At that time the Dakar was racing in Latin America. In the next edition, the 2017 edition, a fracture on his wrist marginalized him from the competition. Kevin Benavides did not stop training and showed up again in 2018. The Salteño developed a magnificent race, fighting with the top riders all the time. But, in the tenth stage, the Argentine lost, and the time that passed until he regained his path squandered his chances of victory. Benavides continued to fight, seeking to shorten times with the pointer. This did not reach, but it surpassed its first presentation. He took second place in the toughest race in the world.

Growing up and under the bike

In 2019 he finished fifth and, in 2020, he could not complete the career that this time was in Saudi Arabia. His engine told him enough, but the experience will strengthen you as a pilot and as a person. When I was still running without chances, the Salta stopped to help another pilot. Kevin Benavides stopped his march to assist and accompany Paulo Goncalves, pilot that had been in an accident. Goncalves was badly wounded and could not be saved: the doctors announced his death. At the end of the stage, the organization awarded the victory to Benavides, taking away the time he spent next to his Buddy.

Central Córdoba, the first big in the interior

Kouka Denis, the Argentine model that made the world sigh

Women's football, a passion that unites the Mendoza women

Cordoba Open 2021: the dream of the stadium