Home People Sports He finished the junior in Florida 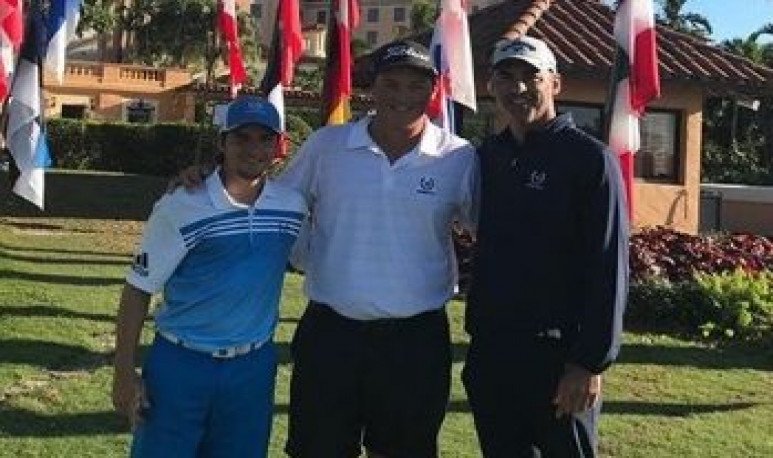 End point for the Argentine stay in the state of Florida. Abel Gallegos ended his participation in the competition held every year at the Biltmore Golf Club with a total of 290 strokes, +6. And in this way he was one of those who took the 16th place in the overall classifier. The player's rounds were 78, 69, 74, 69.

In addition, the other Argentine was one who was in the most important competition of the sport last year, the Buenos Aires 2018 Youth Olympic Games. Mateo Fernández de Oliveira added 293 hits with records of 72, 75, 74, 72. The winner among the Knights was Andrea Romano of Italy with 272 strokes.