Everything you need to know to encourage the most toned lioness of the Argentine hockey team. Come on, Juli Jankunas! 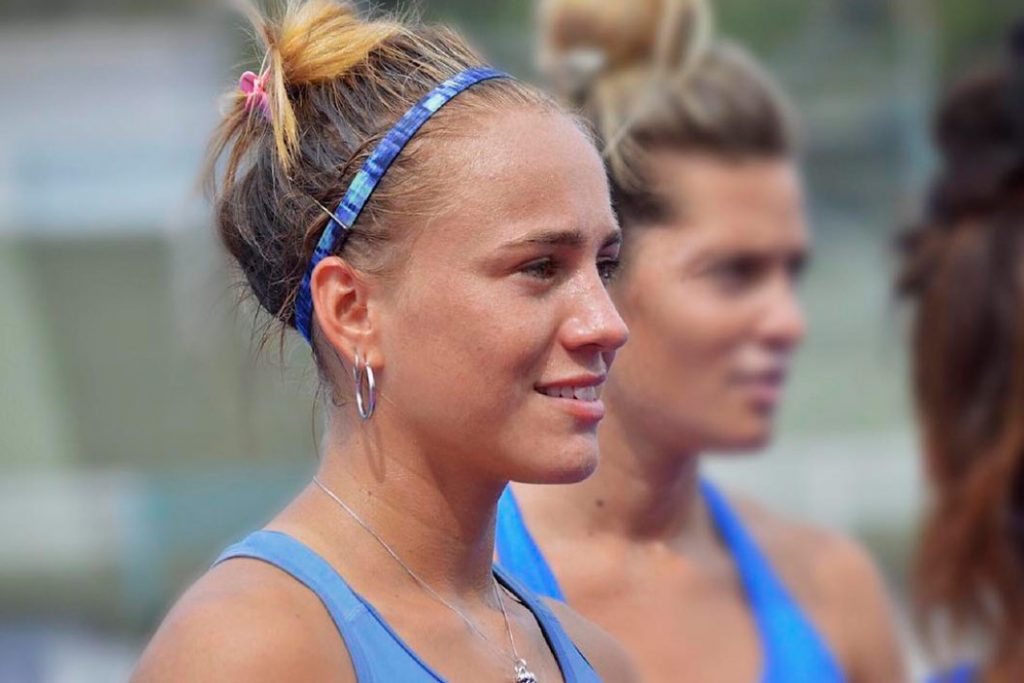 Juli Jankunas is breaking it with the Lionesses. Four years ago he began his professional career, in which it is very difficult to succeed. Since hockey is not only an amateur sport, but also a sport “of women.” Luckily things are changing slowly, and the struggle continues. “Janku” shows us that, with a claw, anything can be done. Born in Córdoba, today she plays with the Club Ciudad de Buenos Airesjersey. However, his heart is still Cordoba. He already played 75 international matches. And every day it surpasses a little more. Winner of several medals, the Cordovan gives her the whole vibe.

She plays as a lead, and has already crowned as a Pan Americanscorer. He lives up to his position, and he won't let one pass. In addition, it always recognizes teamwork and the ability of the coaching staff. Juli Jankunas is a love, he is always greeted with much affection in all his teams. As a good lead, it gives all the teams in which it is a part the opportunity to merge into a goal hug.

A little bit about his personal life With the t-shirt 28, 1.67 tall, 60 kg and 20 years old, the “Janku” never fails to convert. Born on January 20, she seems to have the stars lined up to break it. In addition, his group was nominated as best team on the Pan American continent . On his twitter, he tells us a little about his personal life. And it shows us that she is not a fighter alone on the court, but in life. With a particular emotional intelligence, Juli Jankunas adds admirers and followers. Their performance is impeccable. His professional career is a promise, and even so does not leave his personal projects. Nowadays he studies Business Administration. He lives in Buenos Aires Capital, but keeps his family in Córdoba. Every now and then he visits the province of Cordoba because sometimes “strangitis” hits him hard.

His heart club, the one who woke him this passion that does not stop, is the University. But now, the blue and white will paint the heart.

Thanks for so many goals, Juli!