The absence of the main teams of that province in the Superliga has made the presence of players in the first place jeños in danger. 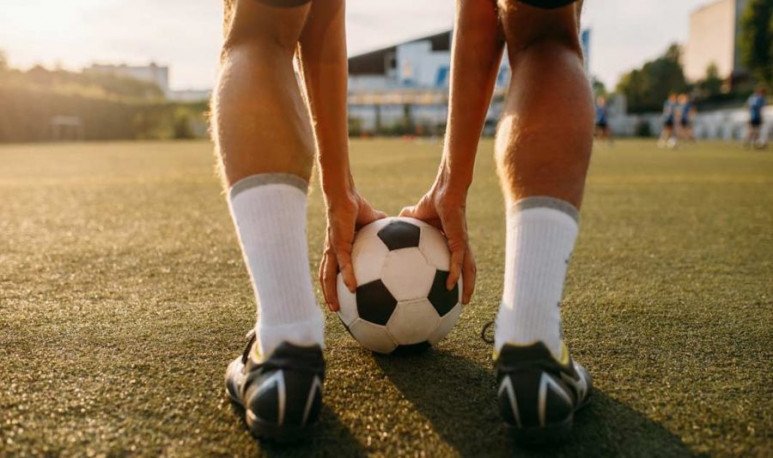 Jujuy knew how to have several players in the Argentine football elite. In the 90s, jujeños players shone nationally and were protagonists of a special decade. For some, the last one where most of the figures played in the country.

The great banner of the Jujeños players was  Ariel Ortega , the native of Libertador who shone in  River  and the  Selection . He became a huge figure of South American football, to such an extent that he got to play World Cup and was transferred to Europe.

Another big name, product in addition to local football, was  Marcelo Herrera . The steering wheel, today Gimnasia coach, played in the jujeño wolf and in Gimnasia y Tiro de Salta until he landed in Velez, that winning team of Carlos Bianchi. The also native of Libertador, Marcos Gutiérrez, was a leading figure in Hurricane and considered one of the best archers of those years.

To those names were added other no less important and that had an added value by the context of the jujujuños  players  . Mario Lobo was one of those. His huge present in Gimnasia, which he took to the first several years, earned him recognition of the big football world. In these campuses were other compromincians such as Manuel Guerrero and Daniel Juárez. In the 2000 years, with the rise of the Gomez team, there were also players jujujuños in the first. One of them was Gustavo Coronel, a key figure in the ascent of 2005.

Today the  story  seems to be different. Almost 900 players participated in the 2018/19 Superliga in the 26 squad. The absence of Jujujuños players was only interrupted by Marcelo Herrera, the 27-year-old defender from Ledesma. It started in Lanús, went through Talleres, Olimpo de Bahía Blanca and Belgrano and now will play for Defense and Justice.

All provinces were represented in that Superliga, but only three in their least, and one of them is Jujuy. The other two with a single representative are Santa Cruz with Leonardo Gil, from Río Gallegos, and Chubut with Mauricio Toni, by Comodoro Rivadavia.

A city in the Interior that stands out above the rest is Concordia, Entre Ríos, the second poorest city in the country. Nine Superliga players were born there and four of them joined the Gimnasia La Plata squad.

The problem and hope