Juan Martín Del Potro did not stop giving joy to those who love tennis. If it wasn't for the injuries, maybe we were talking about beating Vilas... 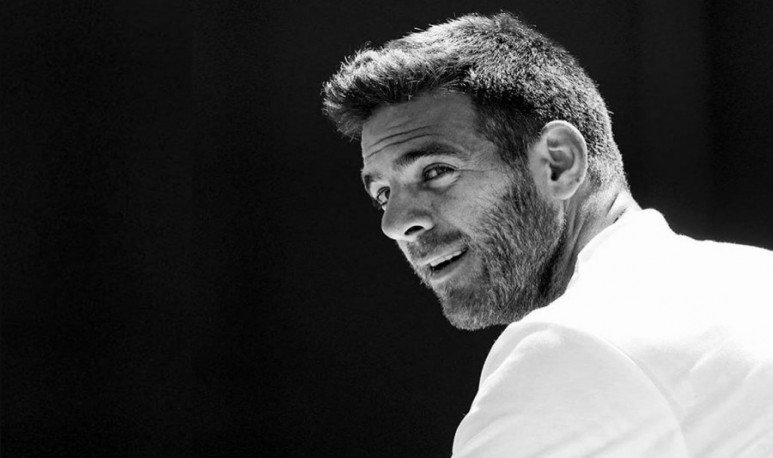 Juan Martín, or “Delpo” is one of the best  tennis players  in  history   argentina . I think, being so tall,  injuries  arise that other  tennis players  don't. And it's a real shame that I've suffered so many, because it could have been bigger than it is. It's a lot.

Juan Martín started playing tennis in his native  Tandil  at 7. Weird about  Tandil . A windy city, which has formed so many talented “white sport”. There they were made “Pico”  Monaco , “The Black”  Zabaleta , Guille and Mariana Perez Roldan, “Machi” Gonzalez, Patricia Tarabini, Diego Junqueira. Maybe Raúl's school, Mariana's and Guille's dad has a lot to do with it. But that's another note.

Let's go back to Delpo. At 20 he became the first  Argentine player to win four consecutive tournaments as a debutante. He got his second best winning streak. That was the best among teenagers in the Open Age of the  ATP , after Rafael Nadal. A crack, little.

In 2009, that is, a year later, he achieved the greatest success of his life. He won the  US Open . He went to the big Roger, in an incredible final. He became the third Argentine to win it, after Maestro  Guillermo Vilas  and  Gaby Oh, Sabatini . And the fourth Argentine to win a Grand Slam, after them and “El gato”  Gaudio . Roger would win again the Masters 1000 Indian Wells, in 2018.

At the team level, he gave us the satisfaction of winning a lot too. Bronze at the  2012 London   Olympics  (first medal for Argentina in the specialty and nothing less than Nole). Silver in Rio 2016 (lost the final to Murray). And the most: La  Davis , also in that year.

Three wrist injuries took him away from the courts intermittently between 2010 and 2015. He was sent to post 1,045 once. And another, at 484. That season he went up until it was 11. Immense. In spite of everything, it was twice number 4 in the world. And he played 5 times the Masters Tournament. In 2019 it was the knee.

I wish Juan Martin was definitely healed. And, like several of your generation, play up to “big”. Please give us 10 more years of tennis. Let him inspire the kids coming. That they can see live on that right that it's a huddle. A heavy and fast ball like few. And admire, like me, that tennis player, of course. But also the big guy in the back, the one who loves him most of the circuit. 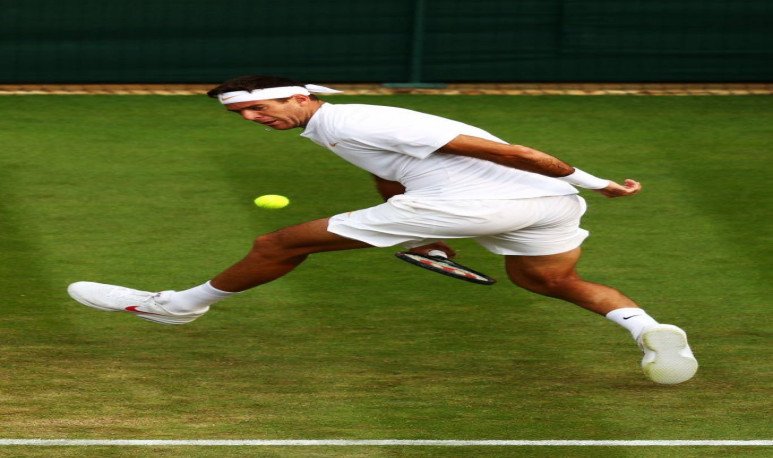 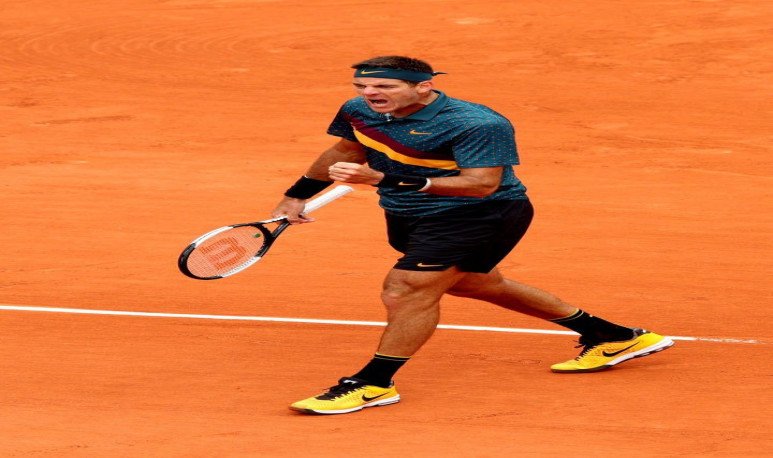