Juan María “El flaco” Traverso”, a crack that gave the lovers of the fierros an indescribable talent and many unforgettable anecdotes.

If we talk about Argentine motorsport, there is a name that can not be ignored:  Juan Maria “El flaco” Traverso” . In addition to this great episode (which I remember, and I look back at least once every six months), it left to those who love the fierros a lot of anecdotes and, of course,  an indescribable talent .

El Flaco was born in the last days of 1950 in the city of Ramallo, in the center of the province of  Buenos Aires  (fierrero if any). He was active for 34 (34!) years and achieved 16 titles and 7 runners-up championships. A little turkey, isn't it? It went through many categories:  Road Tourism ,  TC 2000 , Top Race, Class 3 of National Tourism, Argentine Drivers Club, Formula 2 Codasur, European Formula 2, Italian Tourism and participated until the 1988 Rally World Cup (where he won the A7 Class).

The debut of Flaco Traverso

His debut was in 71, in  Turismo Carretera  (coincidentally it would also be the last category he ran in: he retired in 2005 precisely competing for that competition). For his first place he would have to wait a year: on October 29, 1972, at the command of his  Torino   380  , he won the Vuelta on May 25. Throughout his career, he came  46 times in the first place.

He started, like all the passionate ones, from a very young man. At the age of fifteen he managed  to start his first car, a Ford A  that was missing the exhaust (those who knew him say he was making a frightening noise, impossible to forget). Also as a young boy he became friends with  Marito García , who was already running in Turismo Carretera. And there was another lucky stroke, also fundamental for every crack: as Marito was doing very well, General Motors added him to his team. That made  Torino  a vacant place, and they asked Marito himself if he could recommend a pilot to replace him. He did not hesitate: “Call Flaco Traverso,” he said, “If you give him confidence, he will be the best of all.” Looks like Marito had a good eye. 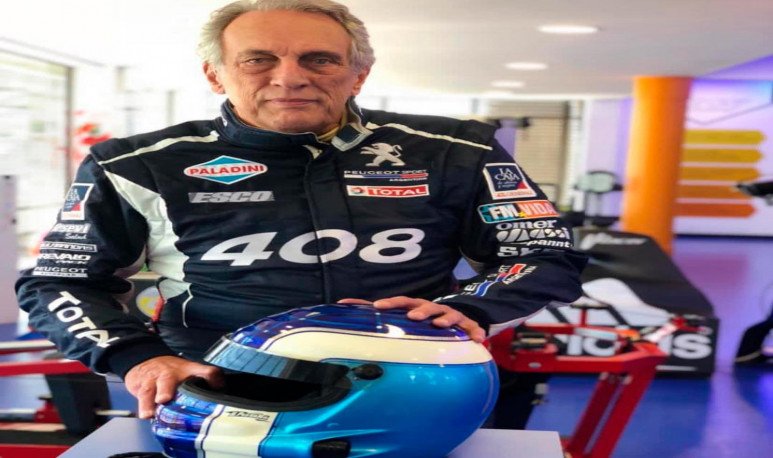