After the 1-0 loss with Central Córdoba in Santiago del Estero and the draw with San Pablo 0 to 0 by Libertadores, the experienced coach only had to beat San Lorenzo to qualify for the quarterfinals and shut up the rumors of his match. 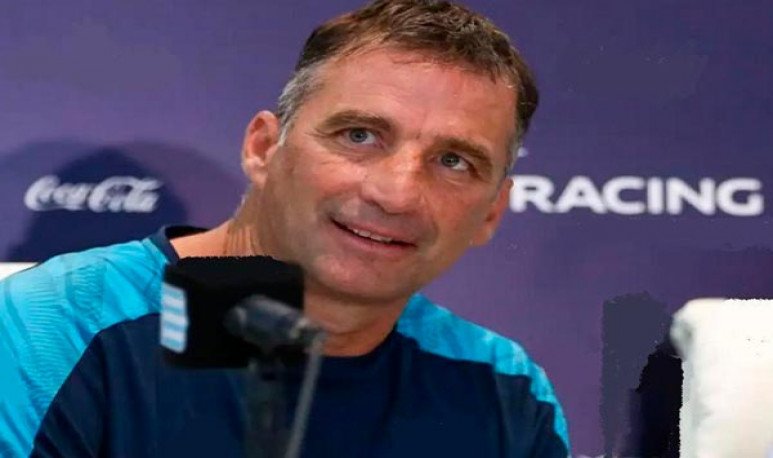 This last Sunday at 14:30 hours polls at the urn gave Juan Antonio Pizzi almost kicked out of Racing, assigning them few or no chances of winning the duel to San Lorenzo by more than one goal to qualify for the quarterfinals of the Professional League Cup. But as football luckily remains the art of unpredictable, those led by the remembered Rosario Central striker managed to beat the crows in a perfect match where Tomàs Chancalay was tuned for the rival bow. In addition to qualifying for the next phase, the victory gave an unexpected oxygen to the technician of the Academy, who in the week was already outside the Avellaneda squad for the irregular campaign he has been developing.

Undoubtedly, the coach who directed River Plate quite a while ago, was upset by the wave of rumors that were thrown from different places after the defeat two Sundays ago at the new stadium of Santiago del Estero against Central Córdoba. With the pressure of not losing their complicated match last week as home against Brazilian team San Pablo, the team against those led by Crespo gave him a good mood, more with the recovery that their directs showed Wednesday night in the old Cilindro de Avellaneda. All the rumors indicated that Juan Antonio had the “ticket stung” because of the bad campaign of racinguists and that it was only enough for San Lorenzo to make the passage to the quarterfinals, for the coach who wears glasses to take an obvious step to the side.

Hinged to the script of a film that saves the most unexpected scenes for the moment where the audience expects the protagonist's fall, Racing de Pizzi this Sunday came out as a “point” right on its own court, reversing the situation in a great match where he could count fortunately not only with the aim of Chancalay, but with a Copetti that puts pressure on rivals with his tenacity and physical energy. The truth is that giving signs of not being defeated, the Avellaneda team won a very fair victory against the Sanlorencists, who to top off lived Dabove's resignation at the end of the match. The sudden departure of Boedo coach also left a demolishing fact that is now important: Dabove is the ninth coach who closes his management in the blue squad in less than nine years, which places the whole that has the controversial Romero brothers as a deranged tea chopper cnicos, something that warrants some review on the Sanlorencist football council. 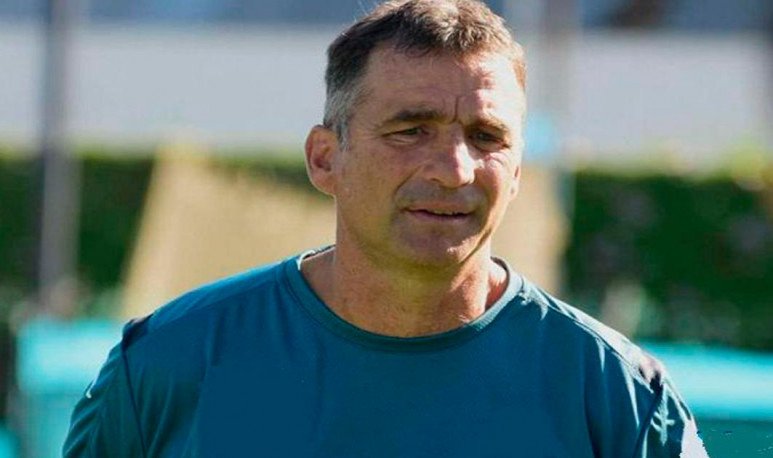 Naturally when the match ended after 16:30 hours on Sunday, while academic players enthusiastic celebrated a historic triumph against a classic rival, the racinguist coach knew that microphones would approach him like sharks that smell bleeds distance and do not hesitate to attack. He recontra disgusted by what Pizzi was responsible for defining as an “orchestrated campaign against him”, wave of rumors where it was noted that this Sunday would present his resignation, even pointing to Antonio Mohamed as his replacement, the academic coach await the end to express what who felt in a week where most gave it outside the club he runs. Before the hard match, no one ventured that could happen, but something was very clear, Juan Antonio Pizzi was very clear that he would not resign, forcing the leaders to throw him out, thereby paying the entire contract agreed at the time.

He was barely close to the institutional banner that television uses for interviews on the playing field, the Academy technician was calm for the first consultation of the mobilero who alluded to a personal retreat after a hard week. “It's not a rematch. I do my job and try it to be with a lot of responsibility, dedication and frankness. Then everyone can act as they like, but my peace of mind is that my coaching staff and players always had a lot of frankness, a lot of loyalty and responsibility. That gives you the peace of mind knowing that the jobs are done well and generally have good results”, as stated by the coach after the match that his team won 2 to 0 achieving the classification.

As for the stabidary comments his work received in recent weeks, the coach meditated a few seconds on the response to the movilero's comment. With a very relaxed tone of voice, the technical director downplayed all the criticisms and comments that questioned their continuity in the club. “Sometimes, even doing things right, you don't have good results, but that does not change the balance you need to have, especially in Argentina where that balance is constantly being triggering.

There are many journalists and many people who know football and always have their opinions,” said the racinguist coach, looking to clear the war climate that some were trying at that time to join a complicated match for local players.

Before heading to the changing rooms, drinking some water and settling to leave the premises, the coach strongly highlighted the attitude of his footballers. “It is difficult to evaluate football when there is so much at stake, but because of the commitment and attitude they showed the truth that we are very satisfied, hopefully we can continue to move forward. Relax for the safety that players transmit to me when it comes to meeting important commitments. Now we have to continue, enjoy a couple of hours and then we have a trip to Peru,” he closed, referring to having his head on the duel that will hold against Sporting Cristal for the Copa Libertadores this Tuesday. When everyone gave him expelled or resigned, Juan Antonio Pizzi without the help of the legendary Sean Connery or Christopher Lambert, put his directors in “Highlander mode”, achieving the victory that allowed them to stay alive for another week, restructuring the coup players always betting on a catastrophe in front of the difficult Boedo team.