The tennis player who represents us internationally today is Juan Ignacio Lóndero. We tell you a little about his life and work. And his workouts. 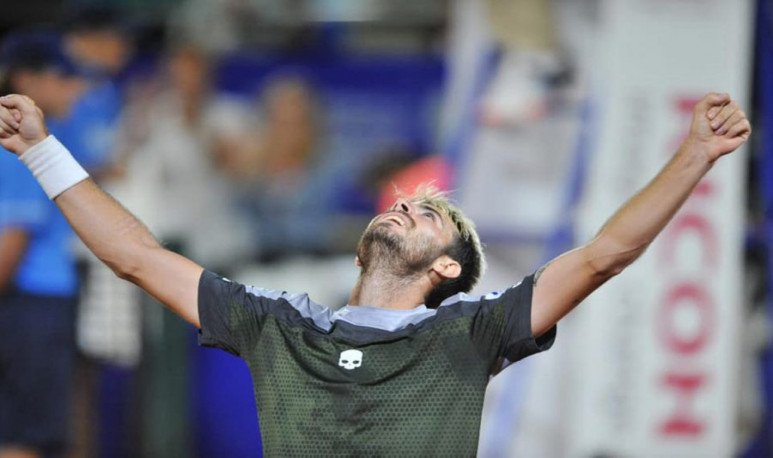 Born in  Jesús María , in 1993, Juan Ignacio Lóndero is consecrated as one of the  great tennis players in the top 100 of the world ranking . Eternal workouts made him a personality that is exceeded day by day. And it shows us in different tournaments that it can increasingly.

In his history he has victories against tennis grand: John Millman, Albert Ramos, Nicolas Jarry,  among others .  Lóndero  keeps breaking  it and giving his best . As since its beginnings back in 2010. With a right-handed and two-handed game in reverse, Lóndero wins all sets. His coach is the great Andrew Schneiter. 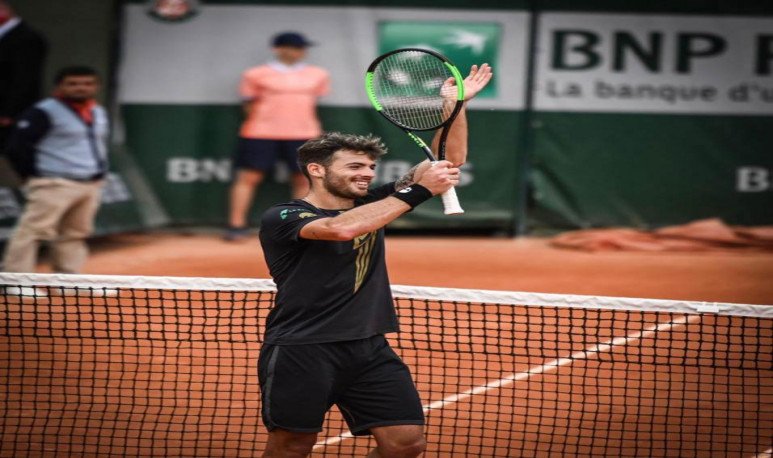 From little boy wanting to be the biggest

They tell the bad tongues that, since I was a kid, he asked his dad to play tennis. In his homeland club, they say he was a very restless child: “He always asked for trust, and we gave him because we knew he was going to be the star of the club,” says the owner of the club's canteen. The “Mole” spent the day and night spinning with his friends around the facilities of his club. This kid is super dear, and remembered with love by everyone. Those who saw him play as a child confirm that Juan Ignacio Lóndero had something special. A mixture of claw, talent, will, spark and  what not everyone sees .

Life took him to the Capital very soon, as the possibilities in Jesus Mary were few. His family couldn't bank him for the race, so he went looking for sponsors and betting on a professional career. He left for Buenos Aires at the age of 15.

It started with many obstacles: diseases,  injuries  and  lost matches  . But he  took a little bit of a bit . Today Juan Ignacio Lóndero  does not understand defeats . After playing the games, he always analyzes them and continues to be overcome.

Among his family inheritances, there is the hand for tennis and the nickname. “El Mole,” actually, was his dad's nickname. And it stayed with him. But actually, for those who saw it grow up, it's “The Topito.” And, for his family, “Tate.” Another inheritance is  to be a cabulero , like all Argentines.