Home People Sports It was not always played the same

Although sometimes it doesn't seem, football evolved over time. 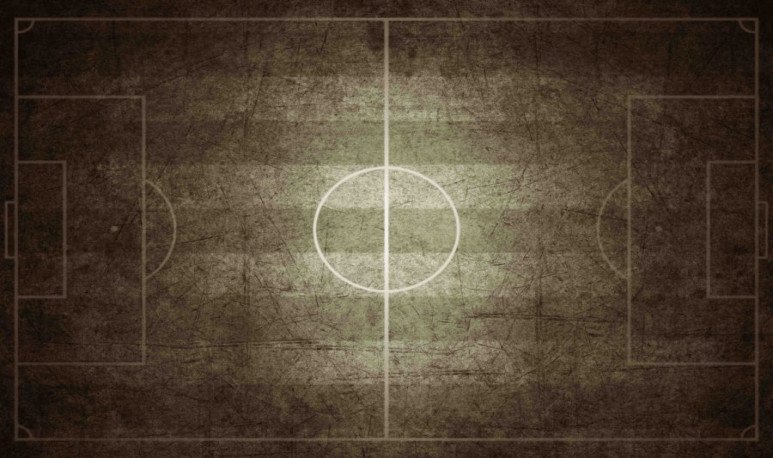 Although sometimes it doesn't seem, football evolved over time. Learn about the most important rules that have been modified since its inception.

As we saw in this note, football evolves little, but evolves. With good judgment, one of the editors of Ser Argentino replied to me, when I told him that I was going to write about this, that football is almost never aggiorna (as opposed to basketball or American football, which have constant changes) and that when he does so it becomes a more conservative sport that hinders the goal. I think he's right, but since I'm a stubborn guy, I want to keep writing about the (few, it's true) innovations that football was having over time. So here's more:

In the first official regulation (you have to leave in 1863) there was no mention of the crossbar. Very similar to what happens today with rugby, the goal was valid at any height: the only thing that mattered was that the ball passed through the middle of the two clubs. Later (the dates are unclear here), a rope was tied to the sticks and it was determined that this was the height limit. In 1875 the crossbar was added as we know it today (initially made of wood, it would take much longer until they became metallic).

At first the arches had no nets (even, as we have just seen, before they had no crossbar, the truth I do not want to imagine how complicated it was to determine whether it had been a goal or not and the pineapples that must have flown). But in 1890, an Englishman from Liverpool “patented” nets for football arches (how do you patent that? It's a network!). They were first used in a friendly English in January 1891. And there yes, enough discussion. Get out of the way.

until 1882 the side was made with one hand (very similar to today's rugby). It had to wait 40 more years for 1920 to add the rule that says there is no side offside (I never understood this rule, it seems very arbitrary). One more from the side: in 1931 it was established that poorly pulled lateral was indirect free throw to the contrary. I don't have precise information on how long it was.

The cuckoo rule of those who do not play football, almost the only one with some degree of complexity, was originally the same as that of rugby: you could not pass the ball forward. As they quickly realized that it was a hit (and that 90% of the matches were going to be 0-0), since 1866 it could be passed forward as long as there were three opposing players between the attacker and the goal line. It was the Irish who reduced that number to two, a rule that they quickly adopted around the world and is still in force to this day.

Drugs and drug trafficking: whose responsibility is it?