Home People Sports It was down

Los Argentinos have an impressive ability to degrade everything. 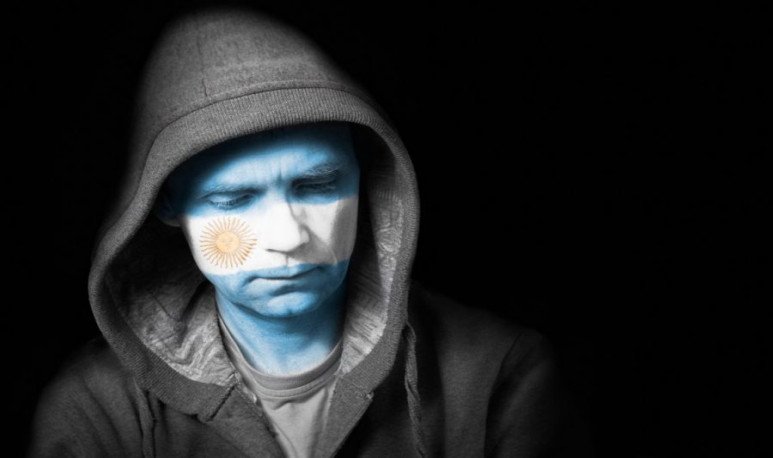 On the day that  Brazil 2014  final was played between Argentina and Germany, I was in Rio de Janeiro. I had traveled about five days before with my friend Zamora, he had been sent a diary to cover the last matches of a really exciting world cup.

I remember, after seeing the penalty win against the Dutch (the match of “Today you become a hero”, which I tell below), Zamora in a cyber café in Copacabana writing a full chronicle and I was out, taking an icy Skol (perhaps what I'm going to be a hero) I admire Brazilians to be their ability to keep beer at the ideal temperature, even in the worst objective conditions), looking at how people came from Fan Fest, a medium rare venue in which the most important matches that in Rio was passing, as it can not be otherwise, on the beach.

The “Today you become a hero” has its micro story. On July 9, 2014, Albiceleste won an epic victory in the semifinals, with a phrase from Jefecito that became a flag. At a time when it is known that the Russian World Cup will be missed due to an injury to the right knee, the memory of its best moment in the arc of the Argentine national team enhances its history. No one cut off more matches than him with the team's diver. Mascherano's words remained in history. Not only because of the emotional and circumstance, but also because  Romero  cut off two penalties in the definition and was, indeed, the great Argentine hero that afternoon São Paulo night. And a month ago, Romero revealed what he said on No. 14 before the famous phrase.

The circumstances in  Brazil  allowed me to realize that we have an impressive ability to degrade everything. The ones in Rio de Janeiro (even in Copacabana), are beautiful beaches. Spacious, relatively clean, accessible. We had transformed them into overcrowded campsites in the open air, where music was listened to insane volumes, we had fernet and beer at all times and played ball thinking more about disturbing the Brazilian who did not resign himself and continued to go to his beach, even though the “fever World Cup” expanded, to use the same metaphor, as a lethal virus, as in having fun. Hundreds of videos of Argentine fans dancing with the locals and “agitando” with cumbia, quartet and all kinds of song accrued to court song were made viral.

A few days later, and with Götze's goal, this parenthesis in time came to its end and tourists who had invaded one of the most beautiful countries in the world, returned to their lives. With Zamora, quite sad because for a few hours we felt there were concrete chances of being world champions (and the truth is that we were close), we stayed to drown our sorrows, a few more days, on a beach about 200 km from Rio de Janeiro.

At 24 hours, the World Cup final seemed like a distant, almost confusing event. The fever had placated, and only the sweat and the body were tired. The music did not sound in the speakers anymore nor did the Argentines invite anyone who passed by them to dance.  Joy  was not Brazilian, but neither was Argentine. I would say, without the mood to fall too low, that there was no joy. Everything was back to normal. What yes, every while, between a drink and a drink of infinite cans of Itaipava, we looked at each other and say, sometimes even without talking, “it was down.”