Home People Sports It couldn't be for “The Lions.”

On the last date of the FIH Pro League played as a home, Germán Orozco led by a tight 2-1 against Australia. 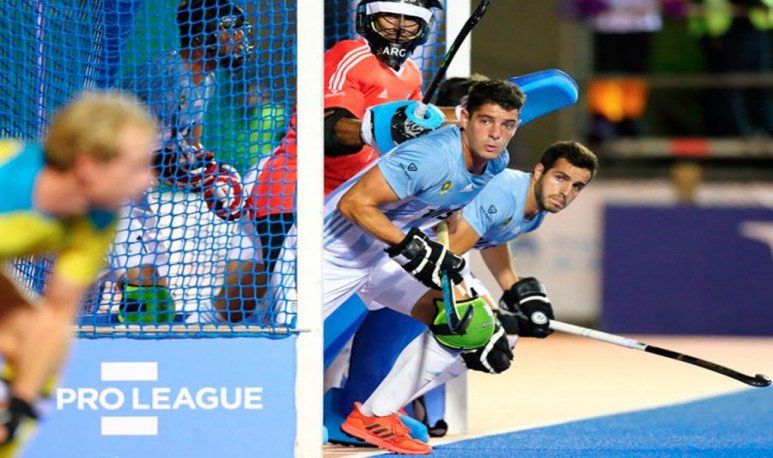 The Lions said goodbye with a bitter taste, but with the tranquility of having given everything to Australia , the rival they faced this Saturday as home in CeNard for a new FIH Pro League date. It was the last at home and although they could not add up to three,  the attitude persisted until the end.

During the first half was more the Australian team, which with greater aggressiveness and collective play managed to put the balance in their favor. At nine minutes the first short corner came for the visit, but the Argentine bow remained at zero until the close of the first quarter when Blake Govers capitalized on the second fixed play with a powerful drag.

In the second period Australia had two short corners, but failed to make a profit from them.  Only in the complement Argentina put his foot on the accelerator and at 37 minutes he had the first short film . Servida, dragged by Pedro Ibarra and asked for video review that finally favored the rival. At 40 he hit again the oceanic combo that stretched the difference through Corey Weyer product of a collective play.

At 52 the break came with the discount of Maico Casella  that diverted a center sent by Juan Martín López. From there it was everything from Argentina, who took out Juan Manuel Vivaldi and added a field player missing two minutes.  Despite the efforts, the team failed to force the tie or alter the final scoreboard .

With this result,  the Lions will march fifth in the overall table,  with nine matches played and a percentage of 48.15 (%) below the Netherlands when there are still five dates left to be played -as a visitor - and thus define the four teams that will play the Final Four at the end of July in the Netherlands.

Careful! Fruits are said to get fat.

Did you know there is an Argentine Marquise?

The deadliest circuit in Argentina

“The Fat” Courage: Hero among the Thieves