Home People Sports Is the world over?

Let me tell you no. That life is something else. Especially if processes are being started. The world is not over. Quiet. 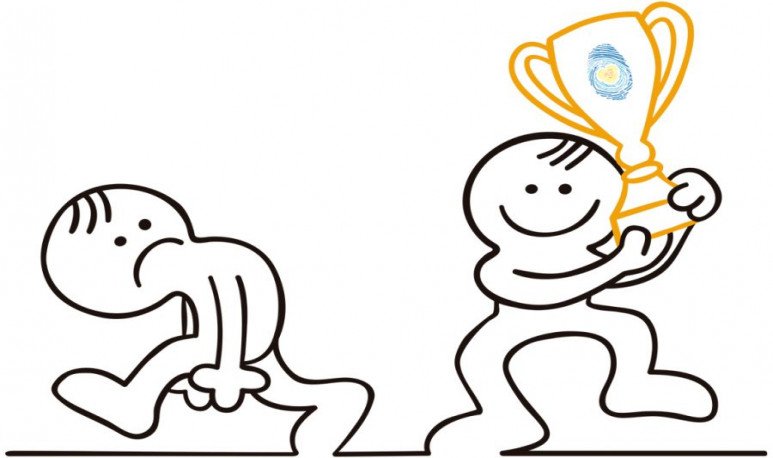 In both males and  females , the Argentine football selected are playing their continuity on this date. If they lose, is the world over?

It's okay that in a vast majority, we come from Italian mammas and yiddishe mames. We exaggerate it beyond the extremes. Everything is tremendous. We seem to live in a Mexican novel.

But for Argentina, it's time to stop being and behave like teenagers. Really. Enough. We have to grow up, at once.

As in every competition, we reactivate our crush with the National Team. Be it football or ping pong. We're the best in the world, until he loses. And there we pass, without a scale, to the worst. And we all know what should have been done. Like children.

Well. If the girls lose, they've achieved something that had never been achieved anyway. That is an excellent start or restart. Successes are built little by little. If not, they're fictitious. Like castles of cards. It's something we don't understand. But it was kind of time...

If men lose, the world doesn't end either. The unreal one in which some live, well, that is. But the real thing, getting up the next day and understanding that there are really important things, is not over. It's still.

The boys are starting a process. Long. Is it understood? Long. It'll be until the next World Cup. That if we don't win, it's not death either. After all, it's a sports competition.

It's okay to get a little fanatized. Above all, from passion and feeling. But up there. That can't obnubilate you.

Let's not lose the focus of life.