The new season begins and Puerto Madryn will be in charge of being the host of the 3x3. The new modality of basketball. 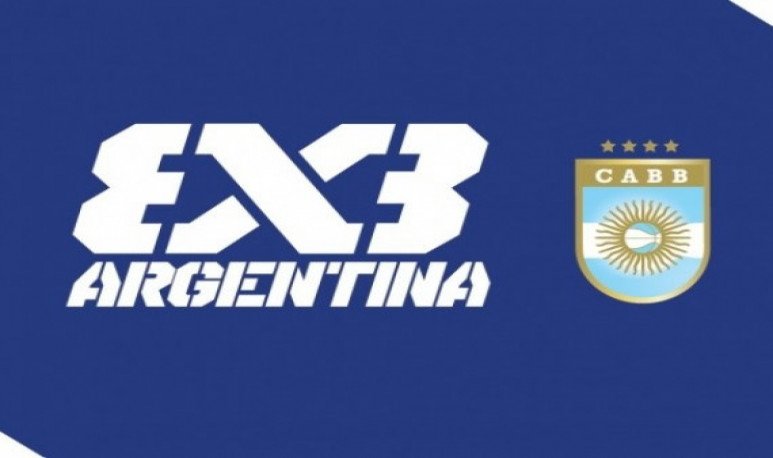 Puerto Madryn will be in charge of inaugurating a new season of the 3x3 Argentine Tour. The urban circuit that runs through the country spreading and growing discipline year after year. The event, which will take place on the coast of the city, is jointly organized by the Argentine Basketball Confederation and the Chubut Basketball Federation under the auspices of the Municipality of Puerto Madryn.

Participating categories will be U18 and Older, both in the male and female branches. As every year, the winners will enter the National Final, which will be held in Capital Federal and which will give the champion of the Senior Libre Men category, the possibility to participate in this year's FIBA Challenger Continental.

In addition to the stop in Puerto Madryn, the next two dates of the Argentine Tour were confirmed. Cinco Saltos, in the province of Río Negro, will receive the circuit on February 22, while from 24 to 25 of the same, the activity will move to Esquel, Chubut.