“It will be complicated, but I'm excited,” said the brand new coach Davobe, in his first statements to the specialized press. 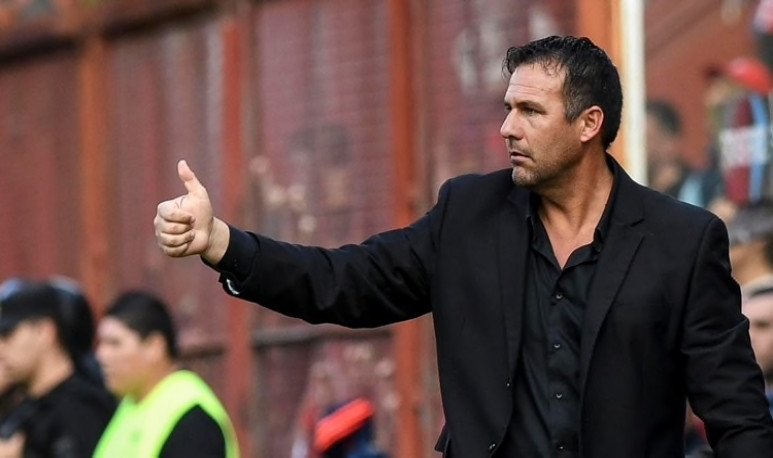 Diego Dabove, the brand new coach of Argentinos Juniors, said today that “he will take on a nice challenge.” As a driver of a team that needs to improve after a very lazy semester and a championship final with just one win and seven losses.

“I will take on a nice new challenge. I think in the last semester the team lost confidence and that was reflected in the results. It will be complicated, but I'm excited,” said Dabove, 45, in dialogue with TyC Sports.

Dabove, born in Banfield, led Godoy Cruz de Mendoza this year with good results. And he confessed that he needed a change of air to get closer to his family in Buenos Aires.
“ In Godoy Cruz he had completed a cycle. Things went well but on a personal level I needed to return to Buenos Aires.” He explained the coach who will lead the team in the Buenos Aires neighborhood of La Paternal.

Argentinos occupies the last place in the Superliga with Patronato, both with 10 points. With a campaign of just two wins, four draws and nine losses. In a tournament in which he started with Alfredo Berti as DT. He continued with Ezequiel Carboni and the last four matches had Raúl Sanzotti in interim form. Who will return to the lower divisions.

“We will surely bring four reinforcements to empower the team. I hope to have them on January 2 when we start the preseason.” He finally added Dabove. Who in addition to leading the team on the 10 remaining dates of the Superliga will have the challenge of the Copa Sudamericana.

The brother of “Checho” Batista, Under-20 technician