Even those who didn't see him play, they mourn Maradona's death. Why?

How do you explain that a person who never saw Maradona play live on TV or inside the court  cries discomfortably ? It is difficult for many to understand and even complicated to explain.

I never saw  Diego Armando Maradona play    and I say it with a certain shame, even if there is no It was my fault. Fate or chance didn't allow me. They didn't let me see how  God played football , nor could I be on radio or TV watching those feats achieved with celestial and white. I couldn't kiss his shirt and recite thoughts of love for him, nor the opportunity to jump off the couch to insult that rival who hit him a kick or even chew that doping bronka without chance. I could not and write it with a hard time, because the football that handed out this piece of ten will never be seen again, and it is not by doubting the capabilities of other footballers, simply because I grew up wanting to play like him. Like that rulient from  Villa Fiorito  who flew with the flag wrapped between his shoulders and always stopped the ball to defend Argentina in sun and shade.

My old man, some family member or friend were telling me from a very young age those immortalized shrimps and what he generated in any Argentine, who is proud to be able to say that  Diego Armando Maradona , with that football on a left-handed leg, made a kid or a whole family that scratched the pot with a smile, although I didn't have much more things to celebrate.

A symbol and a legend will be for everyone who wants it . Those who could see his accomplishments will someday rise at the table with their heads up and their hearts crumped out to say they saw God play. And all of us who could not only observe those blurred files over and over again, but the legacy will remain intact forever because, as I mentioned earlier, legends are never forgotten, they never leave either our retina or the storage of those files.  Forever will be in the memory of football players . Although many people give rise to criticism by watching her life outside football, but Maradona never wanted to be an example off the court, she always lived her own way and sketched  phrases  remembered by everyone and that new generations continue to repeat. In this case, I will quote the great writer  Roberto Fontanarrosa , who surely welcomed him in heaven: “  What do I care what Diego did with his life, I care what he did with mine .” Heaven knew him a long time before, it is not something new for him, he had been through the operating room many times and all Argentines remember that time I felt it with their own hands in 1986, raising the most beautiful glass of all. 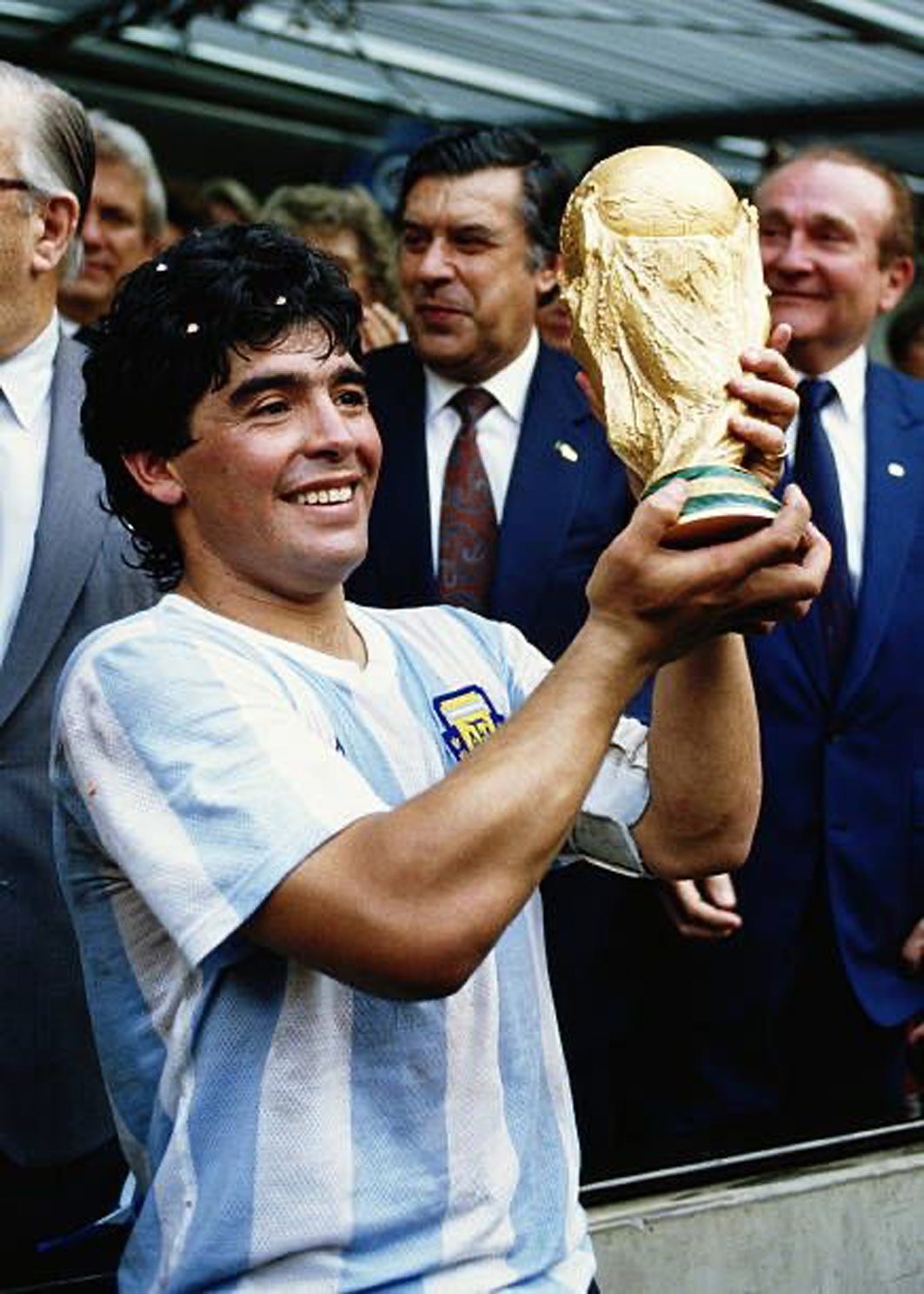 That is why the final conclusion I find is that crying comes due to the greatness of being remembered around the world, that when we step on a city we take our chest saying that  God is and will be Argentine.  Thank you for everything.  Thank you for being an Argentine.