Is scoring 8 goals against an opponent a way to downplay it? 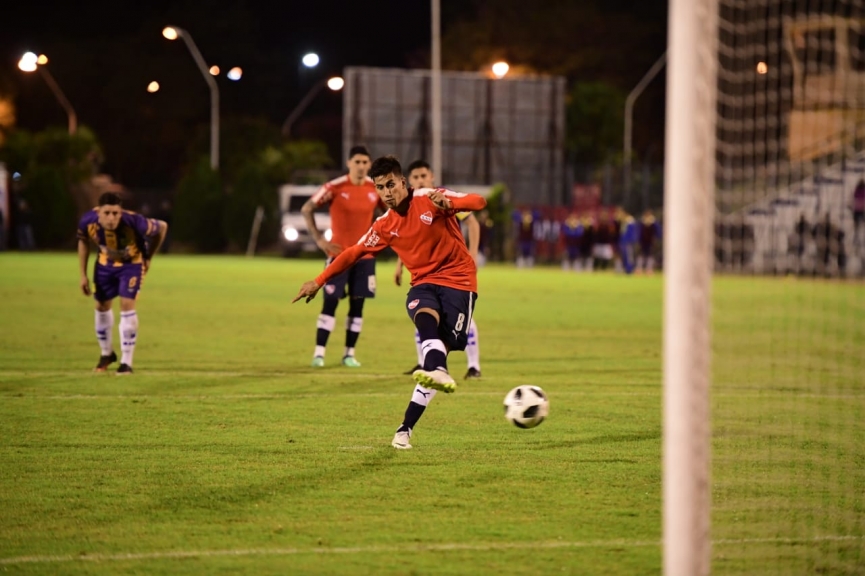 By: Hipolito Azema
The World Cup is over and we must return to our beloved local football. How difficult it is to watch some of our league's matches after having witnessed that constant dream team clash, as if we had become accustomed to eating entails every day to suddenly have to replace it with thimble noodles. But well, a fundamental part of the good things in life is that they are sporadic, that's what makes them "special". In the long run, if we ate every day, wouldn't there come a time when we would hate it? I would say no today, of course, but I never took the test. (And I don't think I want to do it.) Anyway, the first matches of our clubs were for the Argentine Cup. And within those matches, there were two cases of first-team top-flight goals against promotion teams: Independiente scored eight against Central Ballester (the most unbalanced result since the tournament began) and River 7 against Central Norte. And here arose an interesting discussion, which I allow myself to bring to this page. There is a position that exclaims that, given the differences in budget, squad and sports quality, scoring 8 goals against an opponent is a way of demeaning him, who should have "lifted his foot off the accelerator" a little earlier and simply moved on without "humiliating" the opponent. Well, I beg to differ. The best way to respect your opponents is to play at full speed, whether it's Central Ballester or Real Madrid, wouldn't it be a harder humiliation to "play on foot" because "we're going to beat them anyway"? I am increasingly convinced that, in life, we have to do whatever we do (by anything I mean ANYTHING) in the best possible way, at full speed. To compete by halves is to live by halves. And that's not only disrespectful to the opponents, it's also disrespectful to the fans (their own and others'), to the spectators and, ultimately, to ourselves.

We love the bang

An Argentinean boxer giving himself away